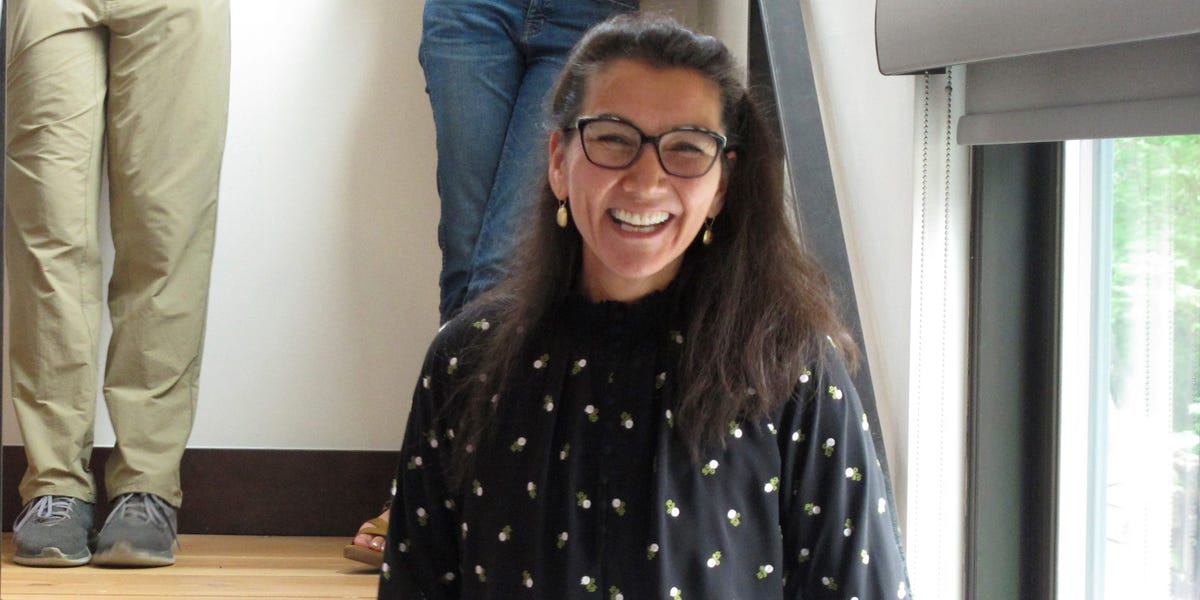 Alaska Democrat Mary Peltola Was ‘Not Shocked’ by US House Victory


Alaska hasn’t voted for a Democratic presidential nominee since Lyndon B. Johnson’s landslide victory in 1964.

The state last backed a Democrat in a Senate race in 2008, when then-Anchorage Mark Begich won a close contest against veteran Republican lawmaker Ted Stevens.

But in the race to succeed Young — who passed away in February — former Democratic state Rep. Mary Peltola won a House special election last month in a field that included former Republican Gov. Sarah Palin and Republican Nick Begich III. (Begich is the nephew of the former Democratic senator.)

Despite the long history of GOP triumphs in the Frontier State, Peltola — who will be the first Alaska Native elected to Congress — said she was not surprised by her victory.

In an interview with Politico, she spoke of the tight-knit nature of Alaskan politicians and her embrace of bipartisanship while serving in the legislature — where she also developed a working relationship with Palin, the 2008 GOP vice presidential nominee.

“I was very optimistic,” she told the outlet. “The three of us who were in the final round of the special election, we had come out of a field of 48 candidates. And I worked very, very hard.”

She continued: “I was on the phone two or three hours a day reaching out to Alaskans across the state. We had a number of events that we hosted to connect with as many voters as I possibly could.”

Peltola remarked that her experience in the Alaska House of Representatives was a key part of her background.

“I did have a lot of connections that I had made over the 10 years in the Statehouse,” she told Politico. “I developed a reputation over the years that I served in Juneau of being very easy to work with, able to work with anyone in the building — regardless of party.”

“Alaska is a small state. Most of the people who are in leadership positions have been here many decades and Alaskans tend to have a long memory. So I was not shocked at the outcome of our race,” she added.

The election was held with ranked-choice voting, where voters can indicate on their ballots their ranked preferences. If no candidate has received the majority of the vote in a race, the candidates are eliminated until votes for the top-two finishers are tallied up and a winner is declared.

The congresswoman-elect — who will sworn in on Tuesday — will serve out the remaining weeks of Young’s term, and will once again face Palin and Begich in November for a full two-year term in office.

Can the EU agree a plan to ease energy crisis?