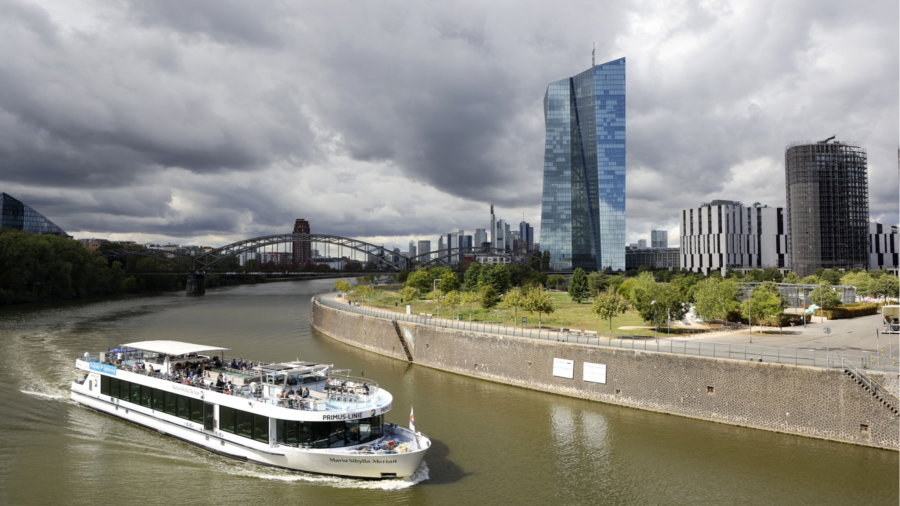 
The euro made gains against the dollar on Friday, with traders tempted back into the currency after the European Central Bank signalled its determination to stamp out inflation in the eurozone.

The euro, which has traded around parity with the dollar in recent weeks, added 0.7 per cent on Tuesday to trade just under €1.01. Sterling also gained 0.8 per cent to trade at $1.16 after the UK government unveiled a package to combat the energy crisis.

The euro has fallen by more than 11 per cent this year and sterling by 14 per cent, as economic uncertainty and inflation, exacerbated by Russia’s invasion of Ukraine and a squeeze on gas supplies, has encouraged investors to seek safety in the dollar.

Investors turned to the euro after the European Central Bank raised its key interest rate by 0.75 percentage points to its highest point since 2011 on Thursday. The Bank also said it would continue to focus on high prices in the bloc at the expense of economic growth.

The bank’s hawkish rhetoric has led some analysts to expect another large increase at the bank’s next meeting in October. Deutsche Bank analysts now anticipate another 0.75 percentage point rise, they said: “The guidance from president Lagarde is that rates are “far away” from a level appropriate for getting inflation back to target in a timely fashion and that hikes should be expected at the “next several meetings”. This underscores the ECB’s insensitivity to the growth headwinds and laser focus on bringing inflation down.”

European bond markets sold off in reaction to the rate rise, as concerns about economic growth emerged. The benchmark 10-year German Bund yield added another 0.06 percentage points to trade at 1.77 per cent, while shorter-dated bond yields, which are sensitive to interest rate rises, rose by 0.07 percentage points to 1.39 per cent, the highest point it has reached since 2011.

On Friday, European energy ministers will meet to discuss price caps for Russian oil and gas. Despite early moves higher for the common currency, Chris Turner, a currency analyst at ING, said the meeting “may prove bearish for the euro”, citing the risk of a failure to reach an agreement, of Russia retaliating by suspending the remaining fuel it is shipping to the EU, or of social unrest from mandatory electricity reduction.

European stock markets made modest gains on Friday morning, with the regional Stoxx 600 up 0.5 per cent and Germany’s Dax index adding 0.6 per cent. London’s FTSE 100 added 0.3 per cent, after the London Stock Exchange confirmed that trading would go ahead on Friday despite the death of Queen Elizabeth.

In Asia, Hong Kong’s Hang Seng index bounced by 2.6 per cent and China’s CSI 300 added 1.5 per cent, recovering losses over the week.

US stock futures made modest gains after stocks closed higher on Thursday, despite hawkish messaging from Federal Reserve chair Jay Powell that the bank needed to “keep at it until the job is done”, reiterating his message form the Jackson Hole conference of central bankers in June.