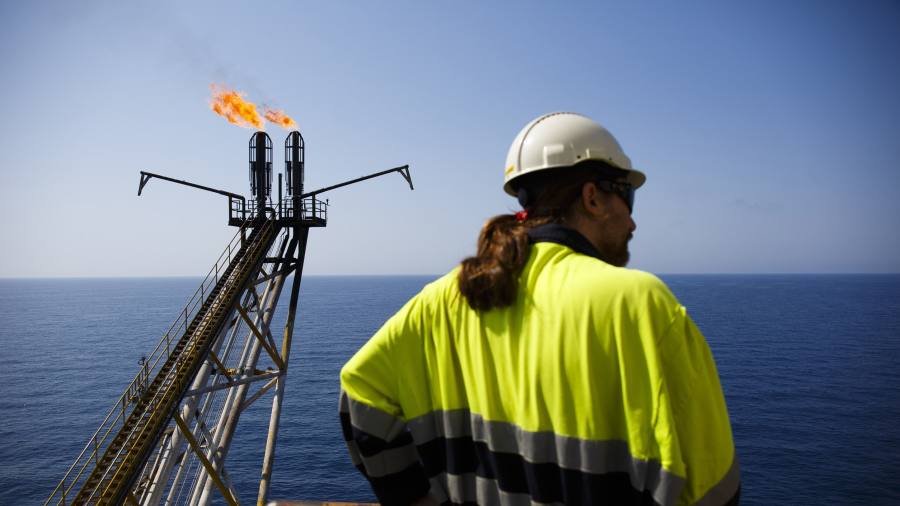 
Oil exploration and production companies were once valued more highly for finding hydrocarbons than extracting them. No longer. Tullow’s proposed takeover of UK-listed peer Capricorn has inspired little enthusiasm. Repsol shareholders have meanwhile greeted a $4.8bn E&P stake sale by the Spanish group with studied indifference.

This may seem odd when an energy crisis is raging in Europe and the value of hydrocarbon reserves have theoretically soared. Surely well-financed explorers should be scouring the world for fresh supplies?

Instead, investors are looking past the Ukraine war to the battle with climate change.

Some of Capricorn’s shareholders can think of better uses for net cash of $631mn than funding Tullow’s exploration and its debt repayments. They want a break-up rather than a buyout. At the very least a big capital return would be appreciated.

Both companies trade at very low valuations. On an enterprise value-to-forward ebitda basis, their shares are historically cheap at less than two times, on Bloomberg data. This is despite the heavy emphasis both put on the capital “P” in their E&P moniker, as Jefferies puts it.

Repsol, the big Spanish energy company trades at nearly the same multiple. On Wednesday, it announced that it would sell a quarter of its upstream oil and gas production unit to a US investment group called EIG for $4.8bn.

Repsol optimistically claimed that this put its upstream business on a valuation of $19bn, not far from its $24bn enterprise value. There is plenty of P there given Repsol produces an average of 570,000 barrels of oil equivalent daily, most of which is natural gas. The share price did not budge on the news.

The energy crisis has driven up the prices of oil and gas without greatly improving the outlook for E&Ps. Investors have plenty of doubts about the ESG ethical investment movement. But they have even greater reservations about fossil fuel hunters.