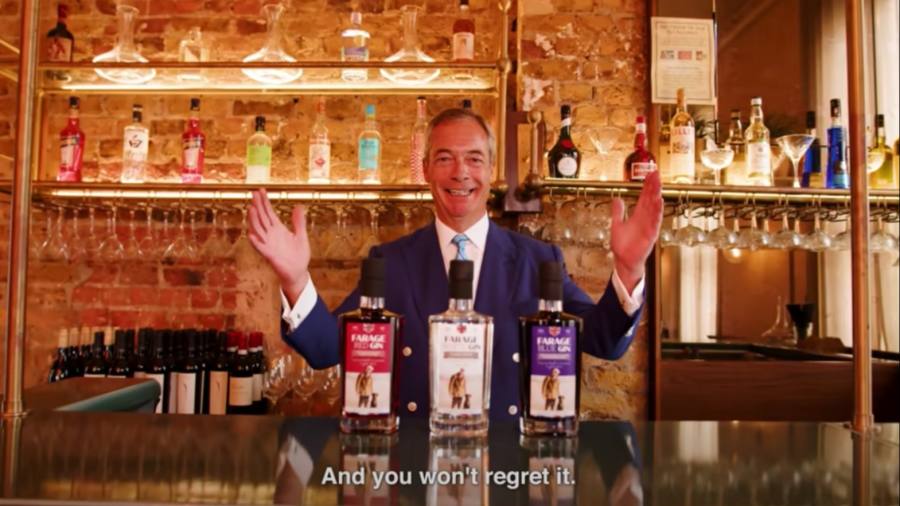 
This may shock you, but investors are a little bit worried about the UK’s “policy paralysis”, as they described it to our colleagues last week. However, things could get a lot worse, according to Deutsche Bank.

Here’s what Deutsche Bank’s Shreyas Gopal wrote in a note just published as Liz Truss is formally announced as the UK’s next prime minister (our emphasis below):

With the current account deficit already at record levels, sterling requires large capital inflows supported by improving investor confidence and falling inflation expectations. However, the opposite is happening. The UK is suffering from the highest inflation rate in the G10 and a weakening growth outlook. A large, unfunded and untargeted fiscal expansion accompanied by potential changes to the BoE’s mandate could lead to an even bigger rise in inflation expectations and — at the extreme — the emergence of fiscal dominance. Taking emergency measures around the Northern Ireland Protocol could add to the uncertainty on trade policy. With the global macro backdrop so uncertain, investor confidence cannot be taken for granted. The risk premium on UK gilts is already rising, coincident with unusually large foreign outflows. If investor confidence erodes further, this dynamic could become a self-fulfilling balance of payments crisis whereby foreigners would refuse to fund the UK external deficit.

. . . With the current account at risk of posting an almost 10% deficit, a sudden stop is no longer a negligible tail risk. The UK is increasingly at risk of no longer attracting enough foreign capital to fund the external balance. If so, sterling would need to depreciate materially to close the gap in the external accounts. In other words, a currency crisis typically seen in EM.

As DB points out, a balance of payments crisis may sound extreme for a G7 economy, but it’s hardly unprecedented. Aggressive fiscal spending, a big energy shock and a sterling slide sent the UK into the IMF’s arms back in the 1970s. Today’s environment looks eerily similar.

Gopal estimates that sterling needs to slump another 15 per cent in trade-weighted terms simply to bring the UK’s external deficit back to its 10-year average. At the same time, the economic fundamentals look . . . not great.

So in an extreme EM-style sudden stop scenario, how far could sterling fall?

A whopping 30 per cent might be required, DB estimates.

Truss wants to avoid a recession by cutting taxes and supporting households through the spike in energy costs. DB is worried that while fiscal support is appropriate to support growth, massive largesse could be dangerous.

A very large but untargeted spending package — such as a 10ppt VAT cut — would risk materially worsening the already wide current account deficit and exacerbating investors’ fears about its sustainability — quite apart from worries about fiscal sustainability. Indeed, given the ongoing real income squeeze, the bar is extremely high for a rise in private-sector savings to offset rising government borrowing. This is not a time to expect ‘Ricardian equivalence’. Hence, debt-financed government spending should almost mechanically widen the current account deficit.

. . . To be sure, in the UK, the incoming government is likely to verbally commit to a smaller state and a desire to keep the debt-to-GDP ratio down, but the bar for the market to believe this would be high if actual policy consisted of sweeping and unfunded VAT cuts.

This is not the first time that people have worried about the UK. Bill Gross famously said that the UK government bond market rested “on a bed of nitroglycerine” back in 2010, but gilts had the last laugh.

The country’s net international investment position has weakened, but is still a defence against a sudden stop. The money that finances its external deficit is not “hot money” that emerging markets historically relied on, and the UK has not borrowed money in other currencies — another classic EM vulnerability.

The price of insuring against an outright UK default has ticked up a little lately but it remains very low, and far below the levels seen in the wake of the 2008 financial crisis.

But DB remains worried that there is a “non-zero probability” of policy mistakes that lead to a balance of payments crisis.

Sterling weakness this year is far from just being a story of pure pessimism on the pound itself. There is a broad global dollar factor at work, too. To the extent that sterling weakness has been idiosyncratic, we would argue that a mild recession is now in the price. But from here, we argue that the pound is threading a fine needle. The risk is that policy exacerbates the key vulnerability: the external imbalance. If large and untargeted fiscal stimulus pushed the current account deficit toward 10% of GDP, risks of a sudden stop would rise materially, in our view.

Can A New Lyft Finally Create Value For Shareholders?