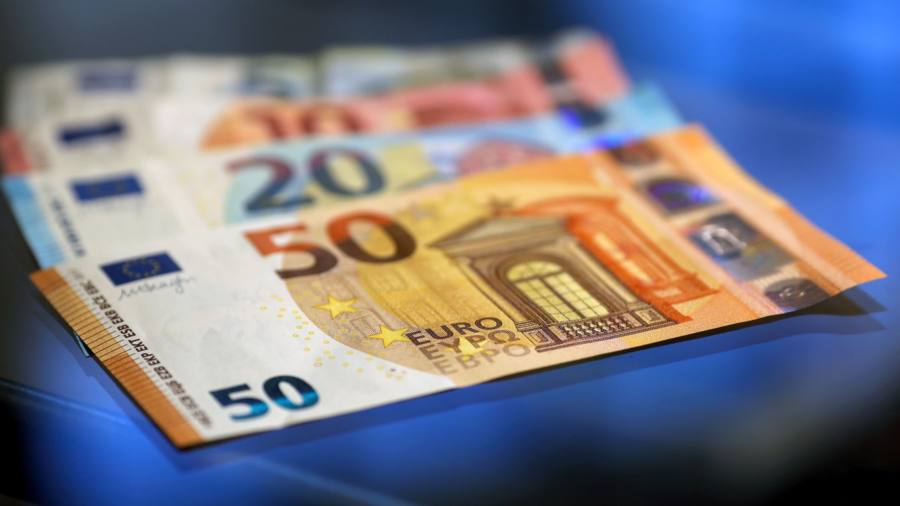 Euro falls below $0.99 for first time in 2 decades on Russian gas shutdown


The euro fell below $0.99 for the first time in two decades after Russia shut down a major gas pipeline to Europe, increasing the likelihood of substantial pain for European economies already suffering from an energy price squeeze.

The euro fell as much as 0.7 per cent to a low of $0.9888 in afternoon trading in Asia on Monday, marking the first time the single currency has dropped below the $0.99 mark in 20 years.

State-owned Gazprom said the suspension was due to a technical fault. 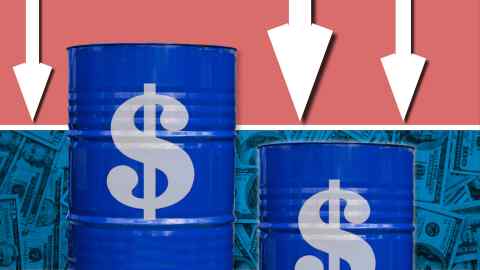 But the announcement came just hours after G7 countries announced plans to move ahead with a price cap on Russian oil exports in an attempt to reduce revenues flowing to Moscow that could be used to fund its invasion of Ukraine.

Stock futures reflected the worsening outlook for European economies, with the Euro Stoxx 50 tipped to tumble more than 3 per cent when markets opened in Frankfurt and Paris. The FTSE 100 was expected to shed about 1 per cent.