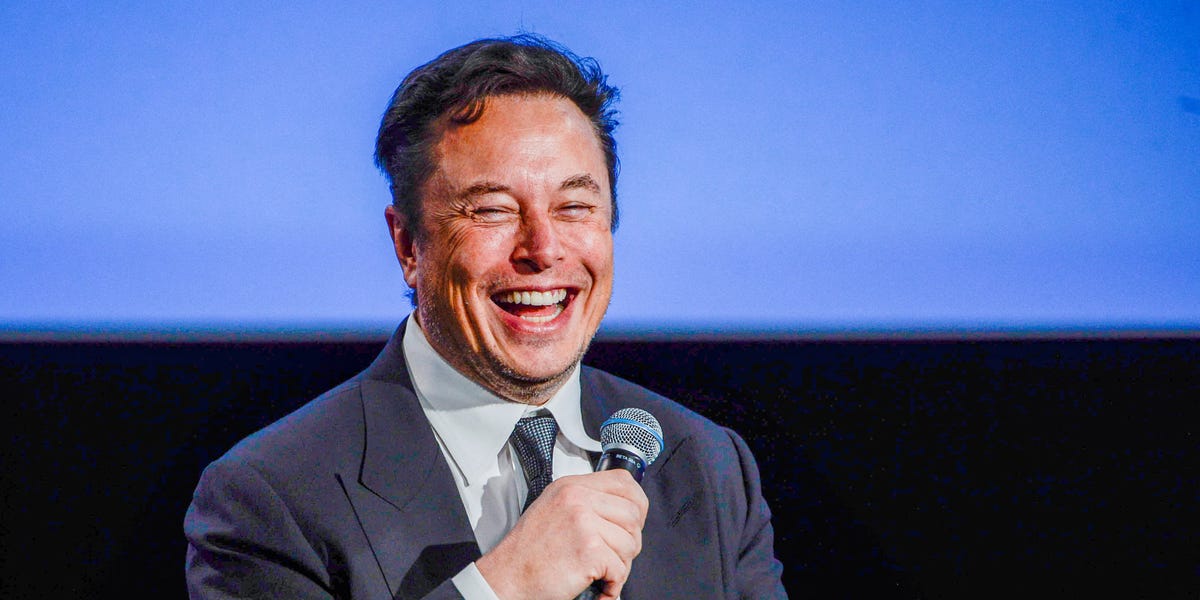 At 3:30 a.m., the channel’s name was switched to “SpaceX Invest,” per the Yonhap News Agency. A screenshot posted by the agency appears to show a clip from a June interview Musk gave to Bloomberg News editor-in-chief John Micklethwait during the Qatar Economic Forum.

In the interview, Musk discussed how his Tesla and SpaceX companies had bought bitcoin as a “small percentage” of their cash assets and said his automaker accepts Dogecoin, the cryptocurrency he helped boost by 10% after tweeting about it.

The South Korean government became aware of the breach three hours later and restored its access to the account around 7.20 a.m., the Ministry of Culture, Sports and Tourism said, according to Yonhap.

The channel has around 262,000 subscribers and actively posts videos on government policies and current events. It’s the third YouTube account run by South Korea’s government to have been breached in the last two weeks, Korean daily JoongAng Ilbo’s Lee Jian reported.

The identities and motives of those behind the attacks are not immediately known, the paper wrote, citing a statement from the Ministry of Culture, Sports and Tourism.

The Korea Tourism Organization’s YouTube channel was breached twice — once on Thursday and once on Friday — and was suspended until Sunday, JoongAng Ilbo reported.

Meanwhile, the YouTube channel of South Korea’s National Museum of Modern and Contemporary Art was also hacked on August 29 to stream a video about cryptocurrencies, the outlet wrote. It’s not clear if this attack was related to the breach on Sunday.

Google, YouTube’s parent company, confirmed the breaches to Yonhap and Joongang Ilbo, saying it would investigate the cause of the attacks. Google did not immediately respond to Insider’s request for comment.

Euro falls below $0.99 for first time in 2 decades on Russian gas shutdown