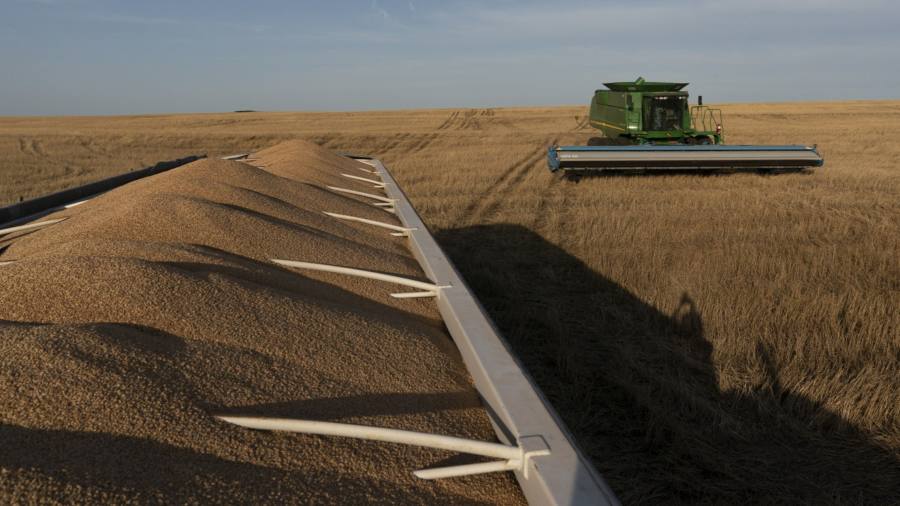 Now is not the time to water down financial regulation


The writer is director of Policy Research in Macroeconomics

The furore over Vladimir Putin’s closure of the already well-maintained Nord Stream 1 pipeline for further maintenance added to panic about rising energy prices. Yet the German benchmark power price halved in a week, revealing the real dynamic.

Despite Putin’s chest-thumping, wholesale providers of oil — autocratic leaders and chief executives of oil majors — lack the power to fix the price of their products.

This has not prevented widespread condemnation of oil majors in the current crisis. But such criticism is misdirected. Given global capital mobility and the nature of deregulated and financialised commodity markets, nationalisation of commodity producers and windfall taxes would not lower prices. Instead increased regulation of global markets is needed. But this week the British parliament proposes doing the very opposite — deregulating markets and worsening the cost of living crisis.

Real power over commodity prices lies in the “paper markets” — not with wholesalers. Wall Street and Chicago Mercantile Exchange investors deploy vast sums in speculation on movements in the price of both food and energy prices. It’s a profitable game. Net revenues at Wall Street banks rocketed in the first half of 2022.

Wheat futures prices traded in Chicago jumped more than 50 per cent in March, to as high as $13.40 a bushel one Friday. At the same time the share of non-commercial speculators holding long positions in hard wheat and corn rose sharply to 50 per cent. And as Lighthouse Reports revealed in April 2022, investors pumped $1.2bn into two major agricultural exchange traded funds, compared with just $197mn for the whole of 2021.

Prices for food, oil and gas are determined independently of both wholesalers and costs. And despite standard economic theory, they are fixed independently of the supply and demand for oil — as the recent fall in German prices amply demonstrates.

The paper market has inflicted real losses on oil exporters and the oil and gas majors. Both suffered tremendous losses in 2014, 2015, and 2020. In 2020 the five integrated supermajors — ExxonMobil, BP, Shell, Chevron, and Total — lost $76bn. Oil prices plunged into negative territory in 2020. Saudi Arabian energy minister Prince Abdulaziz bin Salman had it right: “the paper and physical markets have become increasingly disconnected”.

Rocketing inflation and the rising burden of both food and energy prices have led to global economic and political chaos — especially in low-income countries. We can trace the problem back to Clinton-era deregulation that allowed new players and new derivatives to overwhelm the price stability and discovery functions. The 2008 financial crisis, which forced millions into economic hardship and poverty, can be laid at the door of those anarchic markets.

To deal with the crisis, the EU passed the Mifid 2 regulations and mandated limits on positions. Today’s chaos is largely a result of watering down those regulations. Global commodity markets are broken, no longer working for those who actually need them — the food and energy producers and consumers.

The UK government’s proposals in the Financial Services and Markets bill, which returns to the House of Commons on Wednesday, will foment global market volatility by weakening the financial stability mandate of the Bank of England. The bill proposes to give the Prudential Regulation Authority and Financial Conduct Authority roles as cheerleaders of volatile global markets, by adding secondary objectives for “economic growth and competitiveness”.

Rather than stabilising price volatility, the government will use this moment of market turmoil to exacerbate the crisis.