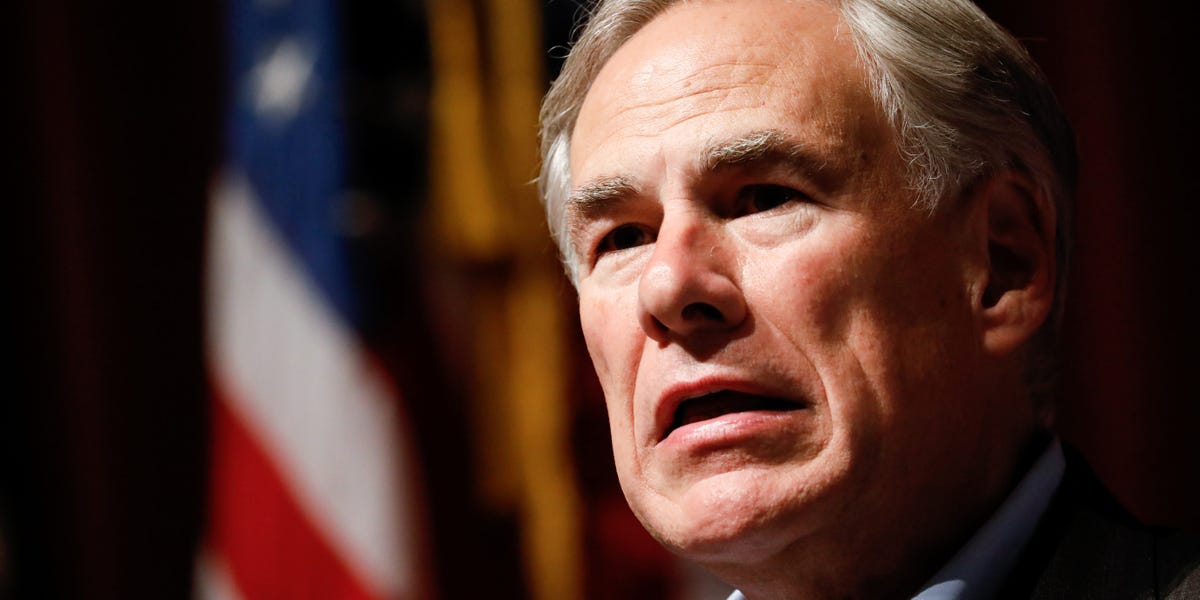 
Texas Gov. Greg Abbott suggested that rape victims can take a Plan B pill to avoid getting pregnant., according to the Dallas Morning News.

During an interview segment on “Lone Star Politics” that will be aired Sunday, Abbott said, “We want to support those victims, but also those victims can access health care immediately, as well as to report it,” the Morning News reported.

“By accessing health care immediately, they can get the Plan B pill that can prevent a pregnancy from occurring in the first place,” Abbott added, referring to the emergency contraception pill, “With regard to reporting it to law enforcement, that will ensure that the rapist will be arrested and prosecuted.”

Texas is among the states that banned abortions after the landmark ruling, Roe v. Wade, was overturned earlier this year due to trigger laws. In the state, there are no exceptions for victims of rape or incest, a restriction that is highly criticized by advocates.

In response to a tweet by the Dallas Morning News sharing Abbott’s comments, Democrat Beto O’ Rourke said: “We are going to end Greg Abbott’s career on November 8, and the women of Texas are going to lead the way.”

In a statement to the Dallas Morning News, a campaign spokesperson for O’Rourke highlighted that the state “leads the nation in rape cases on his watch.”

As Insider previously reported, Abbott promised to “eliminate all rapists” in the state during a press conference last year.

“So goal No. 1 in the state of Texas is to eliminate rape so that no woman, no person, will be a victim of it,” Abbott after the law that bans people from undergoing abortion after a fetal “heartbeat” can be detected on an ultrasound went into effect.