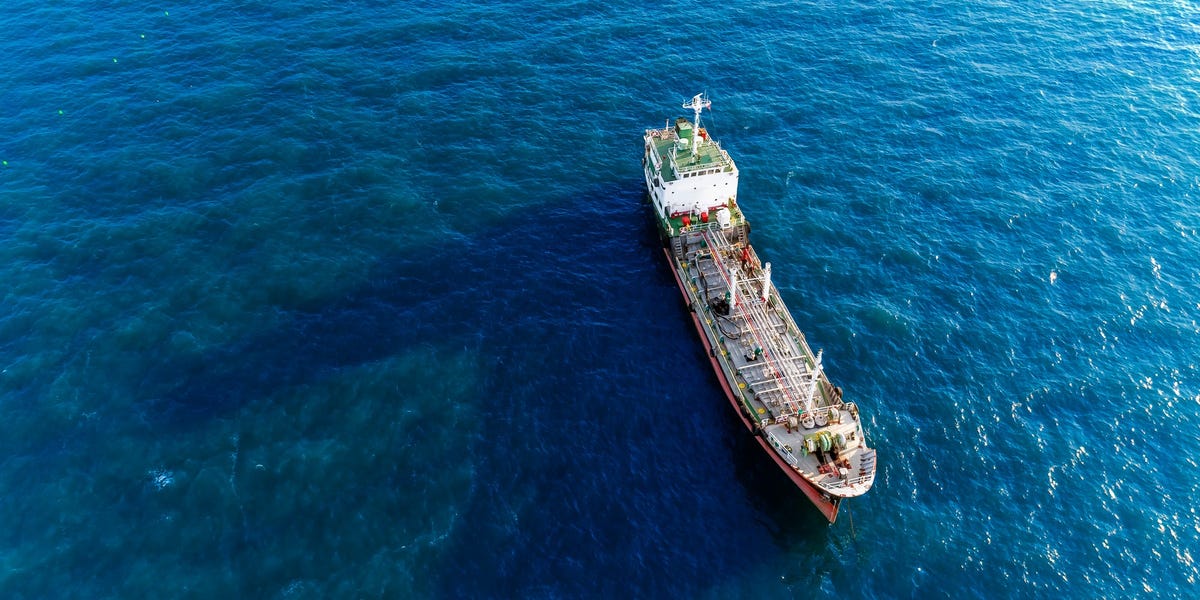 Sakhalin had previously halted a shipment of liquefied natural gas to an Asian client due to payment issues and delay in signing a revised contract, Bloomberg reported. The revisions ask buyers of Russian LNG to pay with currencies other than the US dollar if western sanctions result in payment issues.

Halted shipments from Sakhalin would be a particular concern for Japan, who happens to be Sakhalin’s top buyer of LNG. The country sources around 9% of its natural gas from Sakhalin and risks blackouts this winter if shipments are cut.

Most Asian customers have avoided signing the revised contracts so far, Reuters reported last week, but a spokesperson from Tokyo Gas said the Japanese supplier decided to sign since the essentials of the contract, such as the volume of natural gas, remained the same. Japan’s top power supplier, JERA, said last week that it also signed the revised contracts with Sakhalin for the same reasons, Reuters reported.

Countries who don’t sign the contract risk having to source their natural gas supplies elsewhere — which comes at a cost, particularly as Europe’s energy crisis deepens. The EU is scrambling to build up its own natural gas reserves in preparation for winter, meaning the competition for fuel supplies could be intensified if previous Asian LNG buyers are turned away from Russia as well.

Winter is coming for the west’s energy alliance