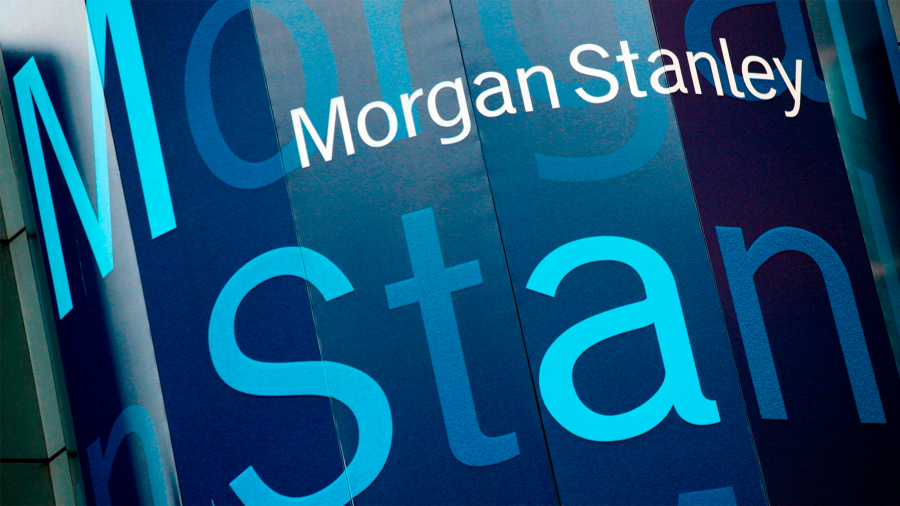 Good morning. Morgan Stanley has ordered an internal lawyer to shadow the unit entangled in a federal investigation into block trading, underscoring the gravity of the probe and the lender’s efforts to beef up supervision.

The Wall Street bank has embedded one of its lawyers to sit on its US equity syndicate desk to supervise bankers and answer legal questions, according to people briefed on the arrangement.

The decision was made after Morgan Stanley placed Pawan Passi, head of the US equity syndicate desk, on leave last year, the people added.

Investigations by the Department of Justice and Securities and Exchange Commission into Morgan Stanley’s block trading business have gathered momentum after the collapse last year of Bill Hwang’s Archegos Capital Management.

Block trades are bulk share sales executed by an investment bank, normally for a client, which tend to be big enough to move markets. US authorities are probing whether investors obtained advance warning of the trades, which have emerged as a major legal risk for Wall Street banks.

Thanks for reading FirstFT Europe/Africa — Gary

1. European airlines brace for grim winter Airlines are preparing for a tough winter after struggling under booming demand for summer travel, warning that passenger numbers could plunge as soaring inflation and energy bills cut into disposable incomes and the economic slowdown threatens carriers’ recovery from the pandemic.

2. Workers cut their pension contributions British workers are leaving pension schemes or cutting their contributions, according to the Trades Union Congress, the UK’s main movement for organised labour, as the cost of living crisis prompts desperate measures that will reduce their retirement funds.

3. Passport delays hamper Brits on the move Thousands of UK citizens who are renewing passports this year, especially those living abroad, have endured chaos in processing their papers, which on top of flight disruptions and train strikes has created a meltdown in basic services.

4. Yankees and LA fund join investors in AC Milan The New York Yankees baseball franchise and Los Angeles investment fund Main Street Advisors are investing in AC Milan alongside US private equity group RedBird, which is closing in on a €1.2bn acquisition of the Italian football champions from the club’s current owner, hedge fund Elliott Management.

5. UK electricity monopolies under scrutiny As rising energy prices turbocharge inflation and push countless households into poverty, operators are being questioned on infrastructure quality and the growing costs being passed on to consumers.

Economic data Germany and Spain release preliminary August consumer prices. The Bank of England publishes July money and credit figures. The EU and US have August consumer confidence figures; the US also has job openings and quits for July and a June house price index.

EU security EU foreign ministers meet in Prague to discuss a bloc-wide ban on tourist visas for Russians to enter the Schengen area, a proposal backed by Finland, Poland, the Czech Republic and the Baltics.

Kenya President-elect William Ruto is set to be sworn in today, but challenger Raila Odinga has filed a petition to the top court demanding a rerun.

Cluster munitions The 10th meeting of parties to the UN Convention on Cluster Munitions takes place in Geneva.

Has Covid-19 made us all sicker? There is already evidence to back up geriatrician Dr David Strain’s concerns that coronavirus has left people susceptible to other conditions ranging from strokes to heart failure. “This is something that we’re going to be facing in a really big way in the near future,” he says.

Chinese espionage alarms Europe China is well known for advanced cyber attacks, but its human intelligence has acquired a level of sophistication usually associated with Russian espionage, according to eight current and former western intelligence officials, adding to the sense of alarm in the west.

The UK leader’s nightmare in-tray Britain’s new prime minister, who will be announced on September 5, will have to deal with a cost of living crisis, creaking public finances, a rash of strikes and foreign policy headaches ranging from the Ukraine war to the consequences of Brexit.

AI stealing the actor’s spotlight A survey by Equity, the UK union for actors and other performing arts workers, found that 65 per cent of members think artificial intelligence poses a threat to employment, rising to 93 per cent of audio artists. Saran O’Connor examines how AI could come for the creative industries.

Hopes and fears for US-China audit deal A deal last week for US regulators to inspect Chinese companies’ audits could prevent about 200 groups from being kicked off American exchanges. US officials — as well as hundreds of Chinese companies and global investors that own about $1.4tn of their shares — are hoping that Beijing’s rare concession is for real.

Adrian Fisher wants you to get lost. So much so that he has made a career out of it. For the past 43 years, Fisher has designed mazes and labyrinths in the quiet English village of Durweston near Salisbury. Explore Fisher’s maze here.

Is Intel Weakness a Buying Opportunity?