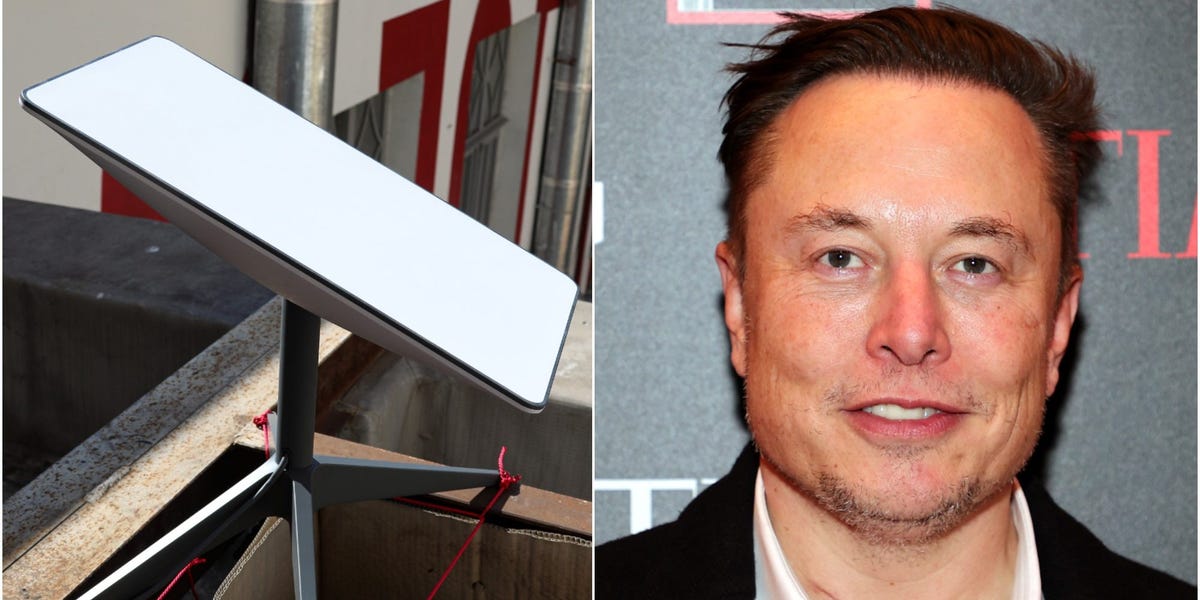 
SpaceX’s Starlink internet service is getting cheaper for some users, according to a Thursday report from The Verge.

The publication said some Starlink users in the UK, Mexico, Germany, and Netherlands noticed their monthly price for satellite internet from the firm had decreased.

Some users in the US said they had also been notified by SpaceX that their monthly cost would be reduced, while others said they had not, according to The Verge. The US Starlink order page shows that the monthly subscription price is still $110.

“The price reduction factors in your local market conditions and is meant to reflect parity in purchasing power across our customers,” an email to one user from the UK that was posted in a Reddit thread said.

SpaceX did not immediately respond to a request for comment.

The email to customers says price cuts will be effective on August 24. Users who were notified of the price drop do not have to take any extra steps to qualify for the lower service costs, according to screenshots of the email posted to Reddit.

The price drop comes the day before SpaceX plans to host a special event with T-Mobile that will include an announcement regarding efforts to “increase connectivity.”

Starlink currently has a userbase of over 400,000 subscribers worldwide. The company has a network of more than 2,500 satellites in lower orbit. The service is designed to deliver high-speed internet of up to 100 Mbps to 200 Mbps to customers in rural areas and higher latitudes