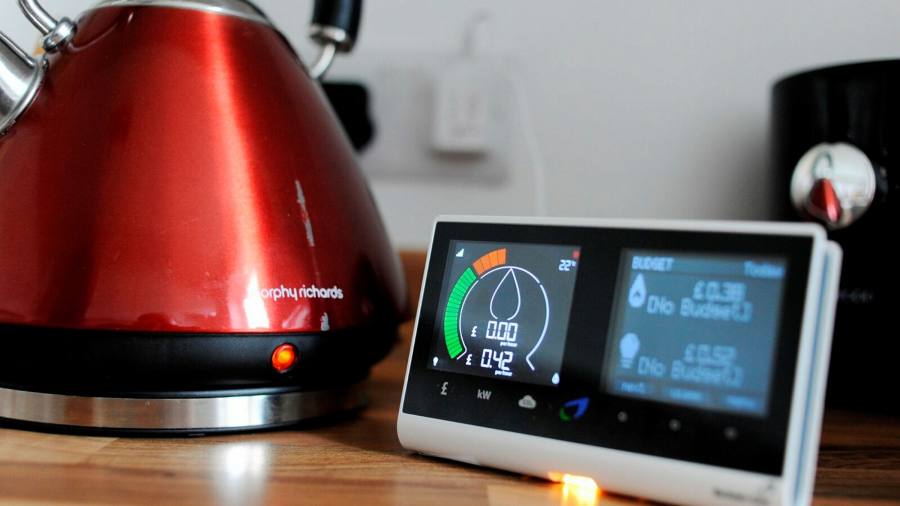 
The Conservative leadership candidates came under growing pressure on Sunday to detail plans to tackle soaring energy bills, with increasing calls to find a way to freeze the amount households pay.

Sir Keir Starmer, leader of the opposition Labour party, and some of the UK’s largest energy providers have put forward separate plans to cap the typical household bill below £2,000, as concerns grow that runaway gas and electricity prices could plunge millions of families into poverty and trigger a deep recession.

The energy crisis is now a “national emergency”, said the Labour leader, adding that the Conservative leadership had “failed to prepare and refused to invest” in the sector. Starmer said his party’s plan would save the typical family £1,000, bring energy costs under control and help tackle inflation. It would be funded through initiatives including increased taxes on oil and gas company revenues.

Ofgem, the energy regulator, has set the current annual cap, which limits the rates energy suppliers can charge customers for their default tariffs, at £1,971 for the typical home. But it is due to announce a new cap for the autumn later this month, with the price expected to rise to more than £4,400 by next April and some consultancies forecasting it could climb to about £5,000 as wholesale gas prices continue to rise.

Over the weekend, 70 charities across the UK including the Joseph Rowntree Foundation described rising energy prices as a “national emergency” and urged Tory leadership candidates Liz Truss and Rishi Sunak to “demonstrate the compassion and leadership needed” to tackle the cost of living crisis.

Truss has rejected imposing another windfall tax, arguing that tax cuts and other measures, such as a temporary moratorium on green energy levies, would ease the cost of fuel bills for families.

Meanwhile, Sunak has pledged that if elected he would “lead a national effort” to increase domestic energy supply and cut energy waste, and establish a new energy security task force.

Some of the UK’s largest gas and electricity providers have also suggested more government help will be needed for households.

Last week, prime minister Boris Johnson conceded that the government’s existing £37bn cost of living package might not be enough to support struggling households this autumn but Downing Street said the government had no plans to make significant fiscal interventions until a successor to Johnson is announced on September 5. 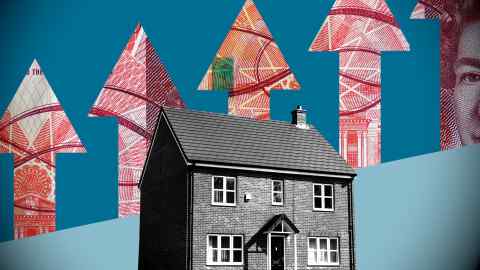 Scottish Power has revived a proposal to cap typical household bills under £2,000, with the rest being paid for through a combination of government backstopped lending. It would eventually be repaid over the next decade either by being added to customer bills or absorbed into general taxation.

The Financial Times reported on Saturday that energy suppliers including Centrica — owner of the UK’s largest household supplier, British Gas — Octopus Energy and Eon have proposed moving a swath of charges on bills into general taxation.

These include charges related to support for poorer households, VAT and environmental levies, which could knock at least £420 off bills from October, according to calculations by Eon.

Electricity generators — which include some of the largest household suppliers that own various stakes in renewable projects, nuclear plants or gasfields — are worried they too could be targeted with a windfall tax beyond oil and gas. Some renewable and nuclear projects have reaped much higher revenues without seeing their costs rise significantly.

“We know that rising prices caused by global challenges are affecting how far people’s incomes go, which is why we have continually taken action to help households by phasing in £37bn worth of support throughout the year,” said the Treasury.

Are debt financings the new venture round for fintechs? – TechCrunch

Bitcoin Is The Hills – Bitcoin Magazine