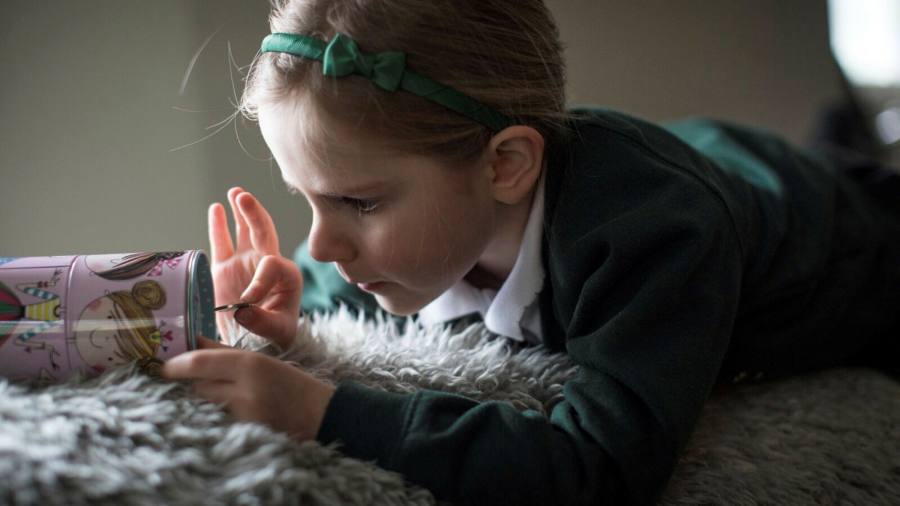 
Children are feeling the effect of the UK’s cost of living crunch, with almost a third of parents cutting back on pocket money.

The cost of energy is the biggest worry for British parents, according to the survey, with 71 per cent of those surveyed naming it as their top concern.

Energy bills are forecast to rise by up to 70 per cent in October, with a further rise expected in January 2023. Last week, the Bank of England warned UK inflation could hit 13 per cent by the autumn.

Since Halifax began tracking pocket money in 1987, interest rates and inflation have been clear influences on the amounts parents hand out.

“In the main, periods of low inflation and therefore lower interest rates tend to correspond with higher or growing levels of pocket money,” Halifax said.

A period of economic stability in the late 1990s and early 2000s led to a large increase in average pocket money, when it reached a peak of more than £8 a week in 2007. It fell back after the financial crisis, when interest rates fell sharply but inflation rose.

There was another drop during the pandemic, as millions of parents faced an uncertain economic future.

“More recently, a sharp increase in inflation has corresponded with a sharp fall in pocket money,” Halifax added.

The most popular purchases using pocket money remain gaming and sweets, according to parents’ votes. Toys follow closely, as well as clothing, then hobbies such as books.