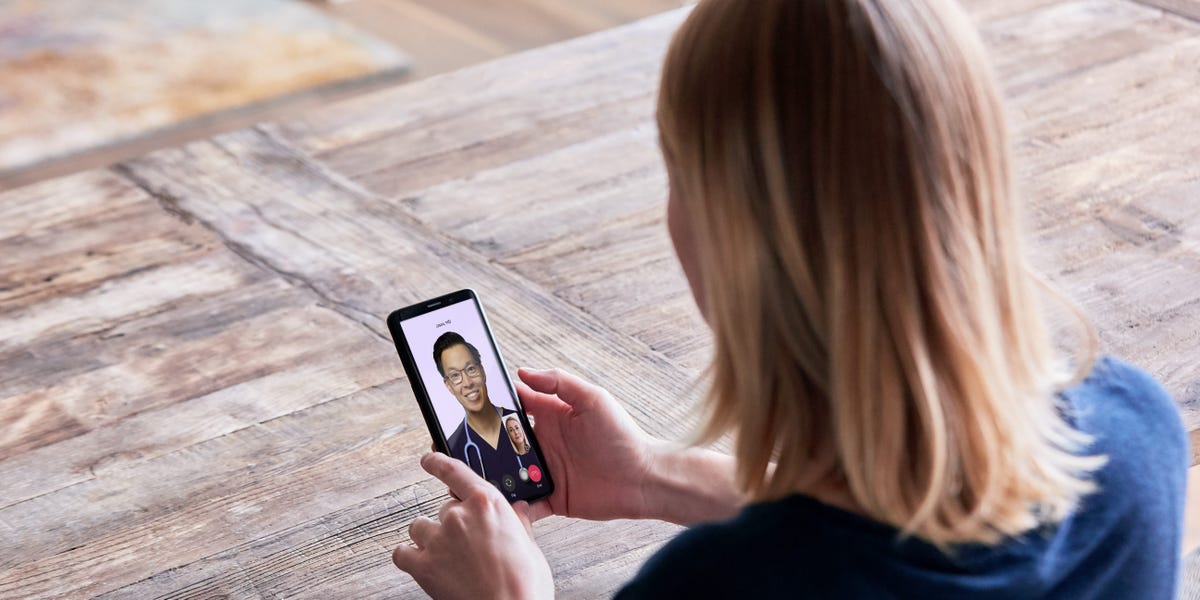 
Insider has learned Amazon is planning to add mental health services to its portfolio — so one day you may not only have an Amazon robot cleaning your house, an Amazon doctor providing care, and an Amazon store to pick out your clothes, but you could also have an Amazon therapist.

This post first appeared in 10 Things in Tech, a newsletter by Insider that brings you all the latest tech news & scoops — delivered daily to your inbox. Sign up here. Download Insider’s app here.

2. Hulu and Disney+ are about to get more expensive. The cost of an ad-free Disney+ subscription is increasing by 38% to $10.99. Meanwhile, a Hulu subscription without ads will increase $2 per month. Here’s how much each plan is increasing, and when the changes go into effect.

3. A leaked email shows Nvidia’s CEO reassuring employees that layoffs aren’t coming. The email, which came as the company missed its revenue targets, also said that Nvidia employees were given a raise “to take care of your families.” What we learned from the email.

4. Elon Musk teased his website “X.com” as a potential Twitter competitor. Musk, who bought the domain name in 2017 from PayPal as it had “sentimental value,” is now hinting that it could serve as a direct competitor to Twitter. What we know about X.com.

6. Jeff Bezos, Bill Gates, and other billionaires are backing an exploration for rare minerals buried beneath Greenland’s ice. The billionaires are helping fund KoBold Metals, a startup that’s searching for minerals and metals that can be used to build electric cars and renewable batteries. Get the full rundown here.

7. Microsoft is cutting hundreds of contractors amid layoffs and a hiring freeze. This week, the workers were told their contracts will end on Friday, and that they won’t receive severance. Everything contract workers told us about the layoffs.

8. Most electric cars won’t qualify for Democrats’ new $7,500 tax credit. The Inflation Reduction Act includes a renewed tax credit for electric-car buyers — but the new program has restrictions that would exclude most current electric models. Here’s a look at why.

9. Jeff Bezos’ megayacht is close to being finished. Video shows the massive — and controversial — megayacht appears to be fully assembled. See a video of the yacht up close.

10. WhatsApp will finally let users quietly leave group chats. As part of a rollout of new privacy features, the company is implementing an update that lets users leave group chats without notifying others. Here’s what else the update offers.

Keep updated with the latest tech news throughout your day by checking out The Refresh from Insider, a dynamic audio news brief from the Insider newsroom. Listen here.

Sheryl Sandberg Gets Meta Bodyguards Due to ‘Threats to Her Safety’