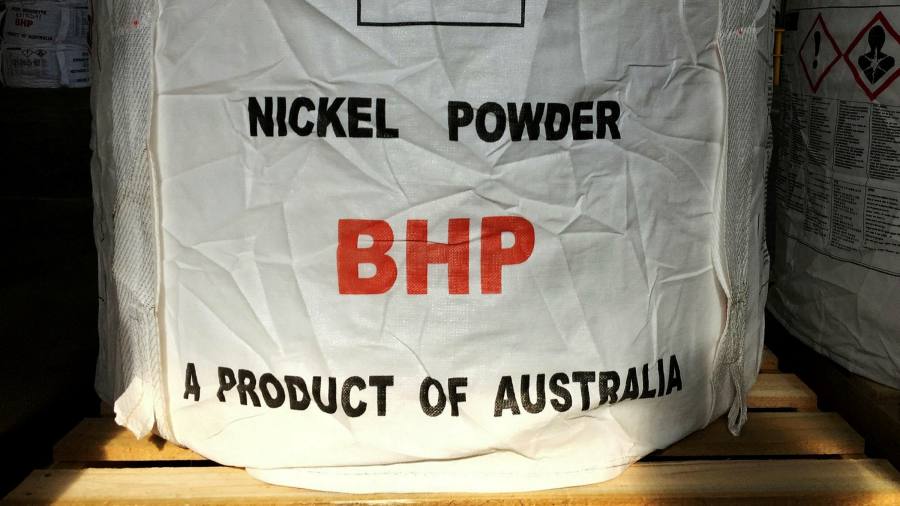 
BHP has seized on the slump in commodity prices to launch a $5.8bn (A$8.4bn) cash offer for Australian rival Oz Minerals, as the world’s biggest miner seeks to boost its exposure to clean energy metals such as copper and nickel.

But the unsolicited A$25-a-share bid was quickly rebuffed, with Oz’s board saying it “significantly” undervalued the company even though it was pitched at a 32 per cent premium to its closing price on Friday.

The decision by Oz to reject the offer highlights the difficulties larger companies such as BHP may face if they try to take advantage of the decline in commodity prices to buy smaller rivals.

Analysts at Morgan Stanley said that while BHP’s offer made sense, investors in Oz were “likely to weigh the offer against their expectations” of the long-term copper price.

Oz shares surged 35 per cent per cent to A$25.6 following BHP’s unsuccessful bid as investors bet on a higher offer emerging in the coming months. Shares had fallen as low as A$16 a month ago after metals prices were hammered on recession fears.

Shaw and Partners analyst Peter O’Connor noted that BHP had not said its offer was final, suggesting a higher offer was on the cards.

He said Oz’s board should “fight as hard as they can” to attract other bids. “Every man and his dog who wants a copper — or nickel — mine should take a look,” he said.

BHP is pushing into metals and minerals that are in high demand as the world seeks to decarbonise. The company completed the merger of its petroleum business with Australia’s Woodside earlier this year.

Mike Henry, BHP’s chief executive, said that he was “disappointed” by the rejection. Henry did not say if BHP would make a revised offer. Oz revealed that BHP had acquired a less than 5 per cent stake in its shares via derivatives.

“BHP has the balance sheet capacity to be able to develop all Oz Mineral’s growth projects,” said Kaan Peker, analyst at RBC Capital Markets, in a note. 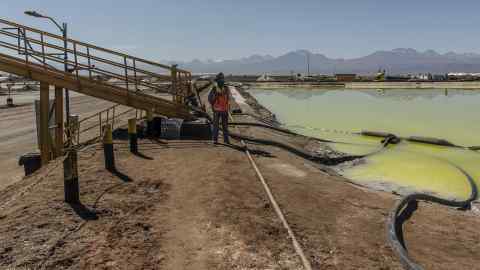 Peker said the deal was “complementary” with Oz Mineral’s Carrapateena and Prominent Hill mines, which are in proximity to BHP’s Olympic Dam complex and Oak Dam deposit.

BHP has been reshaping its business to target higher growth resources such as nickel used in electric vehicle batteries and wind turbines.

The mining company had previously planned to sell its Nickel West operation in Western Australia, but it has since been refashioned as a growth division under Jessica Farrell, head of the nickel unit. Its customers include Tesla.

Farrell told the Diggers & Dealers conference in Kalgoorlie last week that exploration spend by BHP on nickel was at its highest level since 2005.

She said BHP had a large prospective amount of nickel on a 150km strip in Western Australia acquired from Russia’s Norilsk Nickel in 2020.