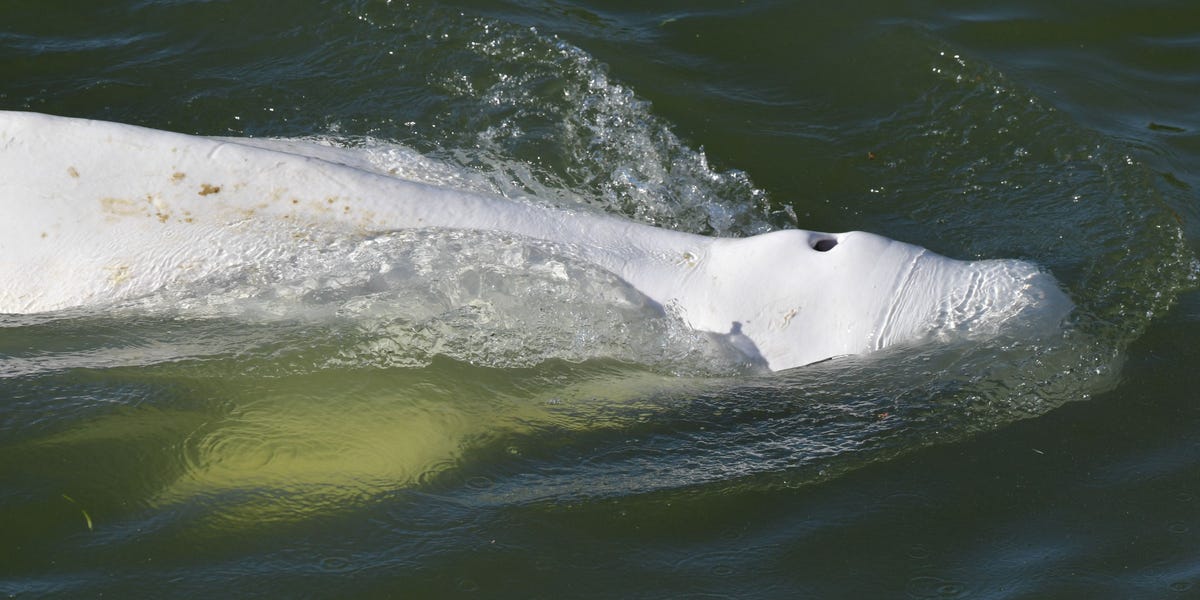 
French officials are attempting to use a vitamin cocktail to rescue a beluga whale that has become trapped in the River Seine, according to the AFP News Agency.

The BBC reported that authorities hope the vitamin injection will stimulate the beluga’s appetite so it can continue its journey through the river, out to the English Channel, and back to its Arctic habitat.

AFP reported the whale was first spotted in the river on Tuesday.

Lamya Essemlali, the head of Sea Shepherd, a non-profit marine conservation organization, told the AFP that “the environment is not very welcoming for the beluga, the Seine is very polluted and cetaceans are extremely sensitive to noise.”

While belugas aren’t endangered, according to the National Marine Fisheries Service the whales are vulnerable to a number of stressors which include pollution, habitat degradation, and other types of human disturbance.

Experts haven’t been able to figure out how the whale ended up in the Seine. The BBC said officials located small spots on the beluga’s skin but aren’t sure whether it’s a reaction to the water in the river or a sign of the animal’s waning health.

This isn’t the first time a mammal has wound up in the French waterway: In May, a killer whale was found dead in the River Seine after becoming ill with mucormycosis, a rare but serious disease that causes a fungal infection.