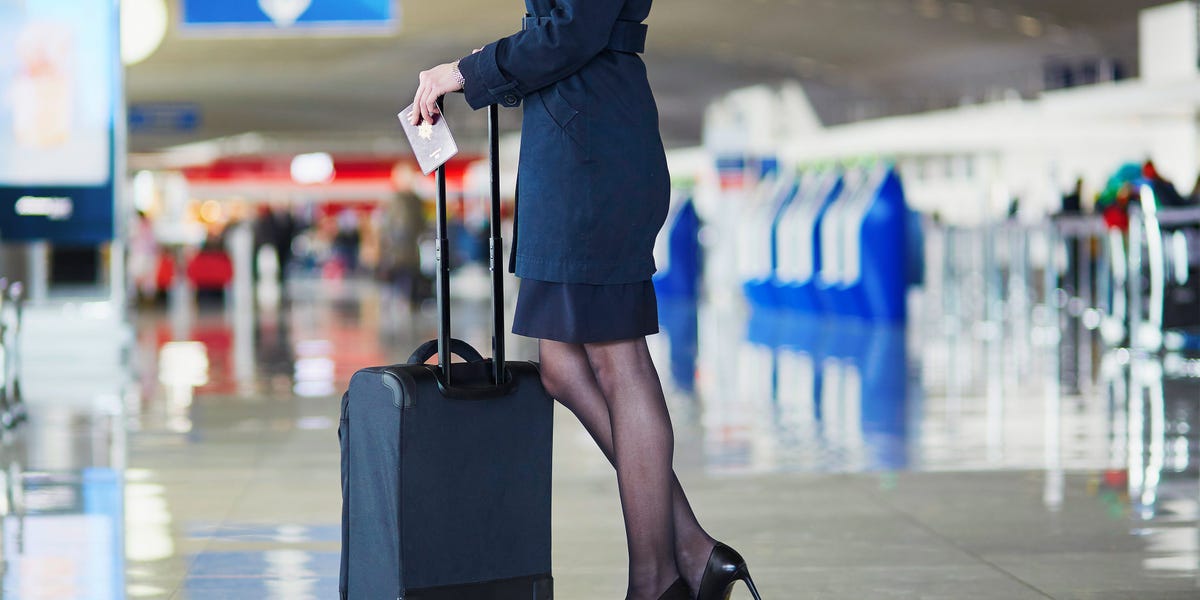 
A US flight attendant said that crews have to sprint through airports when incoming flights are delayed and worry they will be met with angry passengers, CNN reported.

Allie Malis said these situations were “uncomfortable” for staff.

She added flight crews could be met with angry passengers when they do arrive at gates. “They think it’s your fault the flight has been delayed,” she told CNN, but “you can’t work two flights at once.”

“Sometimes the passengers are cheering that you’re arriving because it means their plane’s going to go,” or “they’re upset,” she added.

CNN also spoke to other flight attendants who said such issues, along with unpredictable schedules, negatively impacted crews’ mental and physical wellbeing.

Staffing issues have been plaguing the airline issues since travel rebounded dramatically this year from COVID-19 disruptions.

When the majority of countries introduced pandemic travel restrictions in early 2020, many airlines furloughed or laid off staff. Now, airlines are scrambling to recruit to cope with both the travel resurgence and travel disruptions defining the summer.

In recent weeks, passengers have reported problems with lost luggage, as well as canceled holidays and missing pets, as a result of the ongoing travel chaos.