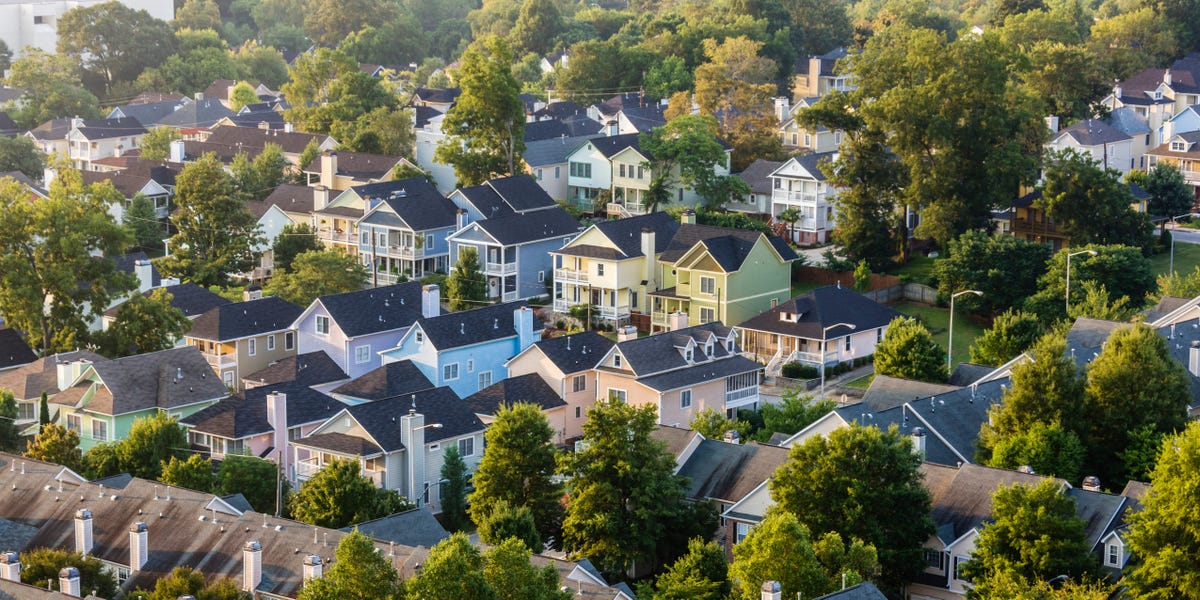 
As home price growth slows on waning demand, Andy Walden, the vice president of enterprise research at mortgage data provider Black Knight, says the US real estate market has reached a turning point — and some regions more than others.

“To be expected, with rates rising as quickly as they have, we were going to see a slowdown in prices, but certainly we are now seeing the market slam on the brakes very quickly here through the summer months,” Walden said on CNBC.

Walden added that West Coast markets in particular are seeing the biggest slowdown. Black Knight’s data shows that home prices have pulled back from their recent peaks in popular markets like San Jose, Seattle and San Francisco by 5.1%, 3.8% and 2.8%, respectively.

Indeed, the housing slowdown is escalating nationwide. In June, more than 40% of home sellers dropped their listing price and the amount of canceled home sales reached the highest rate since 2020 — signaling a notable shift in the real estate market.

“We are seeing some areas of the country slow — there have even been pullbacks in prices — while other areas remain extremely hot,” Walden said. “I think it’s going to vary significantly depending on where you bought a home.”

Sheharyar Bokhari, a senior economist at Redfin, agreed, saying that markets will react differently to an economic downturn.

“If the U.S. does enter a recession, we’re unlikely to see a housing-market crash like in the Great Recession because the factors affecting the economy are different,” Bokhari said in a housing report. “But a recession — or even a continued economic downturn that doesn’t reach recession levels — would impact some local housing markets more than others.”

Bokhari says popular migration destinations like San Jose, Las Vegas, Phoenix, and Sacramento are the most at risk of home values dropping while less trendy and more affordable markets — mostly those in the Rust Belt region —  are likely to remain resilient. This is because demand from relocators and second-home seekers tends to fall during an economic downturn — a trend that has already begun.

“As monthly mortgage payments skyrocket, buyers are quicker to back away from second homes than primary homes,” Taylor Marr, deputy chief economist at Redfin, said in a statement. This opens up the market for buyers that remain and leaves them room to negotiate lower prices.

For pandemic home buying hotspots, this could mean real estate investments in these areas stand a worse chance of weathering a housing slump if the US enters a recession. Walden says housing markets in the West Coast are already experiencing equity declines as economic fears mount.