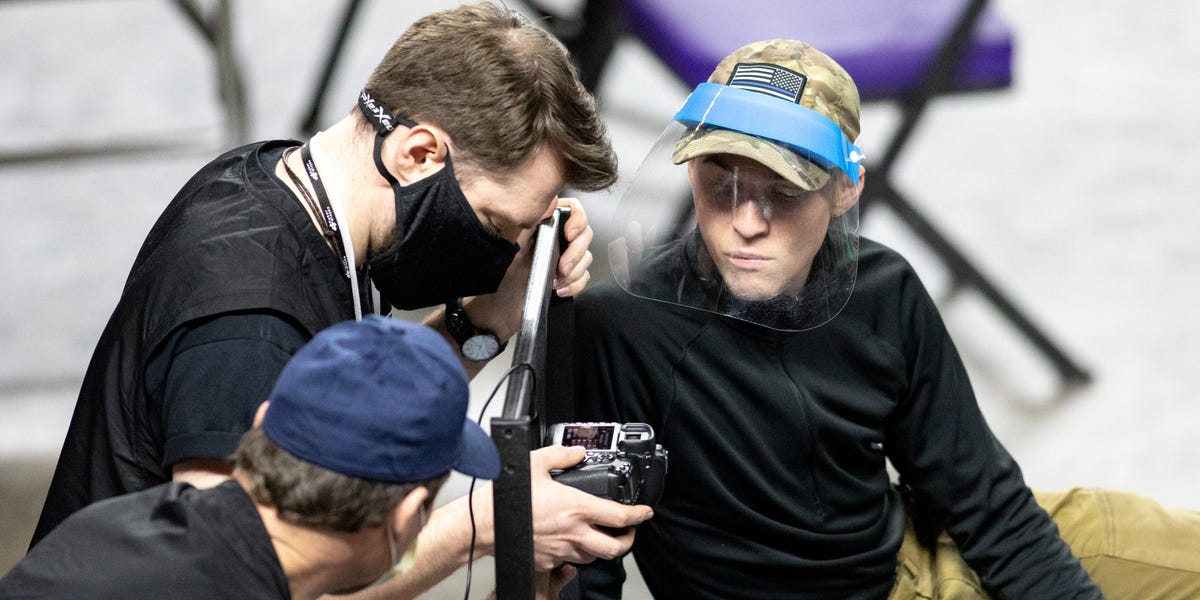 
Arizona’s Attorney-General Mark Brnovich on Monday debunked a bogus claim that hundreds of dead people had voted in his state during the 2020 election.

Brnovich concluded his criminal investigation on Monday, wrapping it up with a letter to Arizona GOP Senate leader Karen Fann.

He outlined how the state’s justice department had investigated “numerous complaints regarding allegations of dead voters during the 2020 elections,” particularly those cited by Doug Logan, the founder of Cyber Ninjas, the firm behind the Arizona vote audit.

Brnovich said his investigators had looked into the Cyber Ninjas’ claims that “282 individuals who were deceased prior to October 5, 2020,” had voted in the 2020 election.

Brnovich highlighted that his investigators had spent “hundreds of hours reviewing these allegations” and only found one case of an individual who had died by the time the election came around. All other people listed by Cyber Ninjas as deceased “were found to be current voters,” he wrote.

“Our agents investigated all individuals that Cyber Ninjas reported as dead, and many were very surprised to learn they were allegedly deceased,” Brnovich wrote.

Brnovich said his office looked into thousands of dead voter claims, all of which were “thoroughly investigated.”

Investigators found, though, that these claims were sometimes “so absurd” that their names and birthdates did not match the deceased or were people who died after the election.

“While our office has successfully prosecuted other instances of dead voters, these cases were ultimately determined to be isolated instances,” Brnovich wrote.

He then concluded that the allegations of widespread voter fraud using dead voters were “insufficient” and “not corroborated.”

The GOP-led audit of the vote count in Maricopa County carried out by the Cyber Ninjas not only confirmed in September that President Joe Biden won the election but also resulted in former President Donald Trump losing 261 votes.

Logan, however, claimed at the time that 282 “potentially deceased” people had voted in 2020 — which Brnovich’s investigators have now thoroughly debunked.

The Cyber Ninjas were slammed during their audit by voting machine maker Dominion and the US Justice Department after questions arose about the ballots’ chain of custody and integrity. In May 2021, the Cyber Ninjas also pursued a baseless, far-fetched theory that votes had been flown in from Asia and smuggled into the stack.

Arizona GOP officials also testified to Congress in October that Biden had won a “free, fair, and accurate” election, calling lawmakers unwilling to accept the result a “threat to our democracy.”

Even after the Maricopa audit proved Biden’s win, Trump has continued to falsely claim that the GOP audit uncovered “undeniable evidence” of fraud. In October, he called for another vote audit in the state’s Pima County, Arizona’s second-largest county.

Trump has also made baseless claims that 5,000 dead people voted in Georgia in a bid to prove widespread voter fraud. However, an investigation found just four such instances.

As for the Cyber Ninjas, a lawyer for Logan said in January that the firm was closing and letting all its employees go.

How To Spread Bitcoin Adoption To Everyone – Bitcoin Magazine