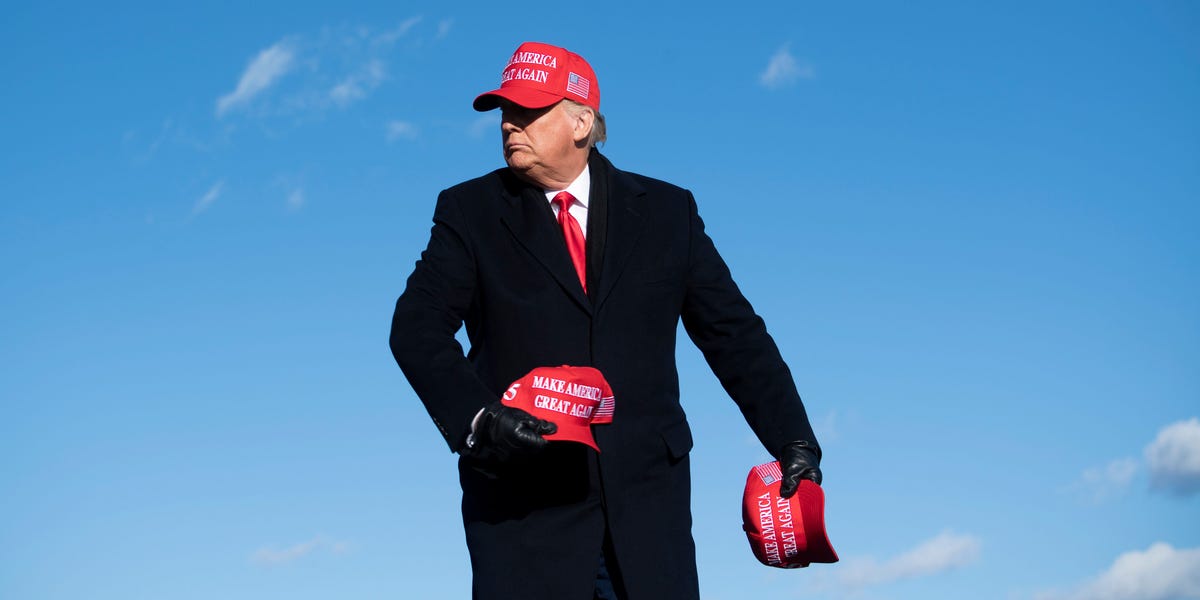 Trump’s Lawyers Are Prepping for a DOJ Criminal Charge: Report


Former President Donald Trump’s legal team is preparing for the possibility of Trump being criminally charged by the Justice Department, according to Rolling Stone.

The outlet spoke to three people familiar with the matter and looked at written communications regarding the issue.

Hutchinson described in detail what she knew of Trump’s behavior behind the scenes on January 6, 2021, which included allegations that Trump had tried to choke a Secret Service agent after his request to be brought to the Capitol was denied.

“Members of the Trump legal team are quietly preparing, in the event charges are brought,” one of Rolling Stone’s sources told the outlet. “It would be career malpractice not to.”

Per the outlet, the source added that Trump’s lawyers don’t trust that everything Cassidy said was true, nor do they think that the DOJ believes it is wise to charge Trump. However, the source added that things have “gotten to the point” where the former president’s interests would be best served by preparing for the likelihood of criminal charges being filed.

Another source who spoke to Rolling Stone said that Trump’s team might opt to pin the blame for the Capitol riot on other people.

According to the source, the Trump team has been deliberating if Trump’s former advisors — such as Mark Meadows or lawyer John Eastman — could be potential scapegoats.

“Trump got some terrible advice from attorneys who, some people would argue, should have or must have known better,” the source told Rolling Stone. “An ‘advice of counsel’ defense would be a big one.”

The January 6 committee said in June that it had enough evidence to ask the DOJ to indict Trump.

For his part, Attorney General Merrick Garland has rebuffed speculation that the DOJ is holding back on probing potential crimes concerning the Capitol riot. He also told NBC in July that a Trump presidential campaign in 2024 would not protect him from possible federal charges.

However, legal and political experts have divided opinions on whether or not Trump will be indicted.

In the meantime, Trump has asked an appeals court to give him “absolute presidential immunity” from civil lawsuits linked to the Capitol riot.