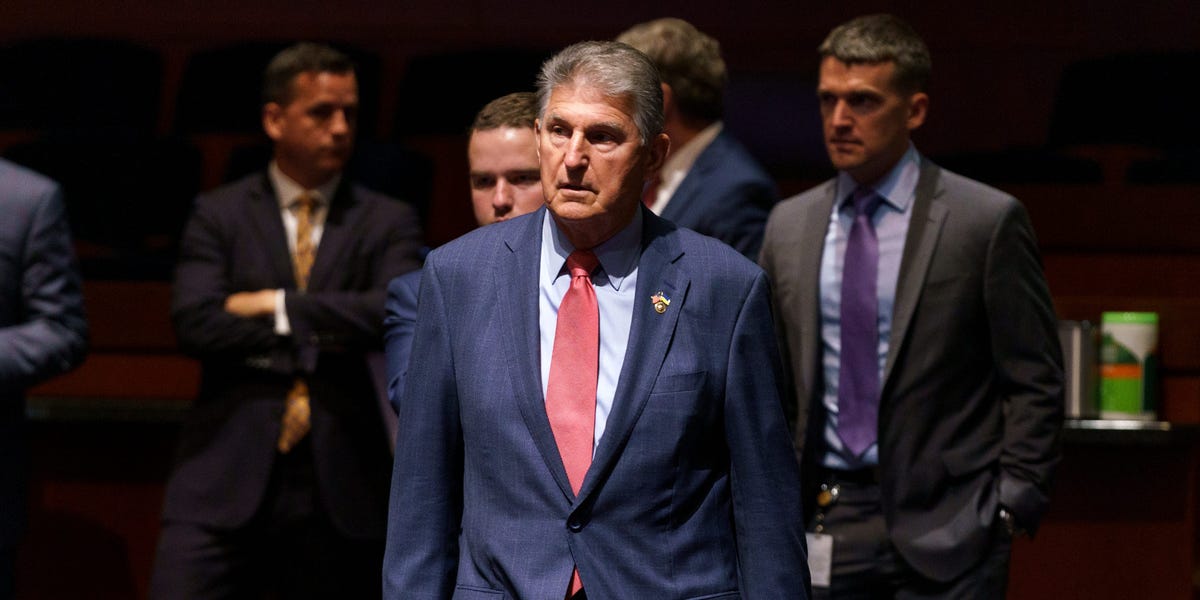 ‘I Didn’t Want to Disappoint People’


Sen. Joe Manchin said the Inflation Reduction Act was a surprise to most people on Capitol Hill and across the country because he didn’t want to “disappoint people again.”

“The reason people weren’t brought into this, I didn’t think it would come to fruition,” the West Virginia senator told CNN’s Jake Tapper on “State of the Union” on Sunday: “I didn’t want to disappoint people again,” he added.

Manchin was a key holdout on the Build Back Better Plan — Biden’s social and climate spending bill — for more than a year, causing heavy criticism from his Democratic colleagues and advocates.

“With that, I didn’t want to build any anticipation up,” and then have it “come down,” he told Tapper.

Manchin said a select few officials were aware, such as the President. He said Biden “absolutely” knew the act was being built and “gave approval.”

The bill — which includes prescription drug negotiations, climate change solutions, and tax reforms — would be required to pass a 50-50 Senate split between Republicans and Democrats. However, Sen. Kyrsten Sinema, an Arizona Democrat, may be a holdout on the legislation.

Manchin declined to say the last time he spoke with Sinema. “We work very close together on so many things,” Manchin said, “and she has so much in this piece of legislation.”

Sinema has not made her thoughts on the plan known to the public. “Hopefully, she will be positive about it,” Manchin said. “But she’ll make her decision. I respect that.”

Sens. Sinema and Manchin did not immediately respond to Insider’s request for comment.