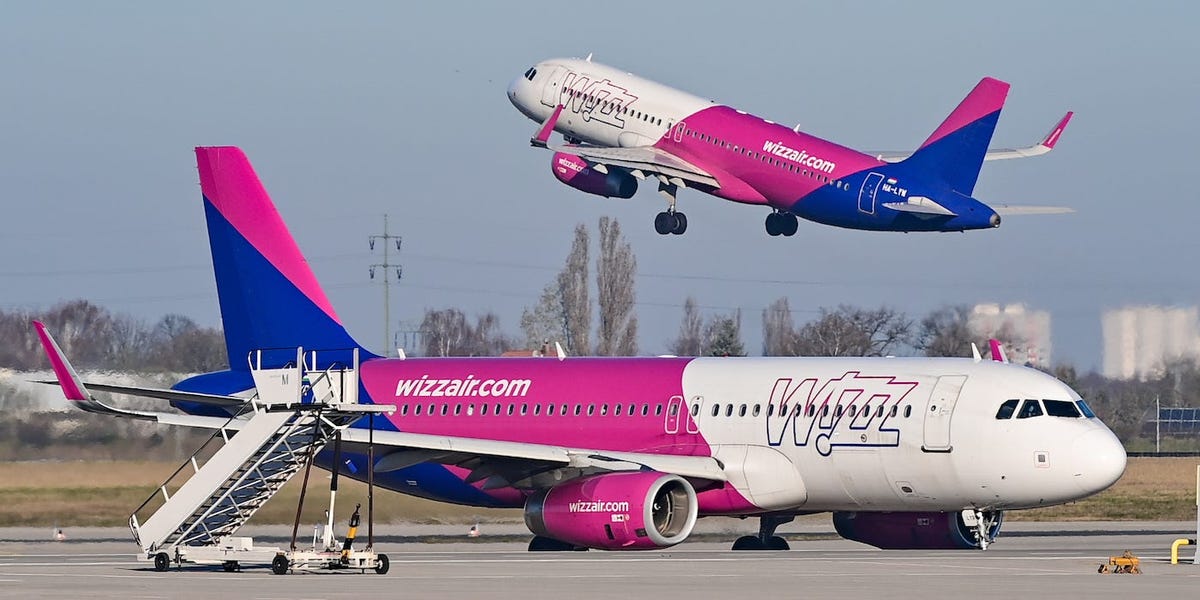 
A whistleblower has claimed that a European budget airline is handing out summer bonuses to pilots who work despite being tired, according to investigative program Dispatches.

Wizz Air, Europe’s third-biggest budget carrier, is suffering from a staff shortage and is encouraging crew members to work longer hours, the whistleblowing pilot who works for the airline told Channel 4’s “Airport Chaos Undercover: Dispatches.” The program airs on Monday evening, according to The Times.

“There is pressure for us to help out by flying on our days off,” the anonymous whistleblower told Dispatches.

“There is also a summer bonus scheme that encourages pilots to fly more hours,” the whistleblower told Dispatches. “You can report sick if you are fatigued, but you will lose financially.”

“Our crews are paid extra if they work additional hours over the summer but we do not allow — nor do we incentivise — pilots to exceed the legal flying limits set out by the regulators,” a Wizz Air spokesperson told Insider. “Regardless of recent flight time they have logged, we are clear that pilots must not work if they are fatigued.”

“We will not hesitate to cancel flights whenever necessary to guarantee safety,” the spokesperson for Wizz Air said. “Regardless of the challenges our business and the wider industry are currently facing, Wizz Air will never compromise on safety.”

The spokesperson said Wizz Air operated a “fatigue-management system” that was in line with legal requirements.

The Civil Aviation Authority (CAA) says on its website the maximum flying time for a commercial pilot is 100 hours in 28 consecutive days.

The whistleblower’s comments follow suggestions from Wizz Air CEO József Váradi in June that employees should work harder even when they are feeling exhausted, per a video clip tweeted by European Cockpit Association (ECA).

“We are all fatigued, but sometimes it is required to take the extra mile,” Váradi said in a briefing, per the video clip.

Váradi was met with backlash from the union, which wrote to European safety regulators regarding its concern about Wizz Air’s corporate culture, according to a letter seen by The Financial Times.

The safety regulator then told Insider it was investigating the allegations about Wizz Air encouraging fatigued staff to work, to determine whether further action was necessary.

It comes at a time when airlines are struggling to juggle various issues in the industry, including a shortage of workers, increased travel demand post-pandemic, and rising fuel prices.

The Dispatches program also showed a clip of angry passengers crawling through a baggage conveyor belt to find their luggage after a 90-minute wait.