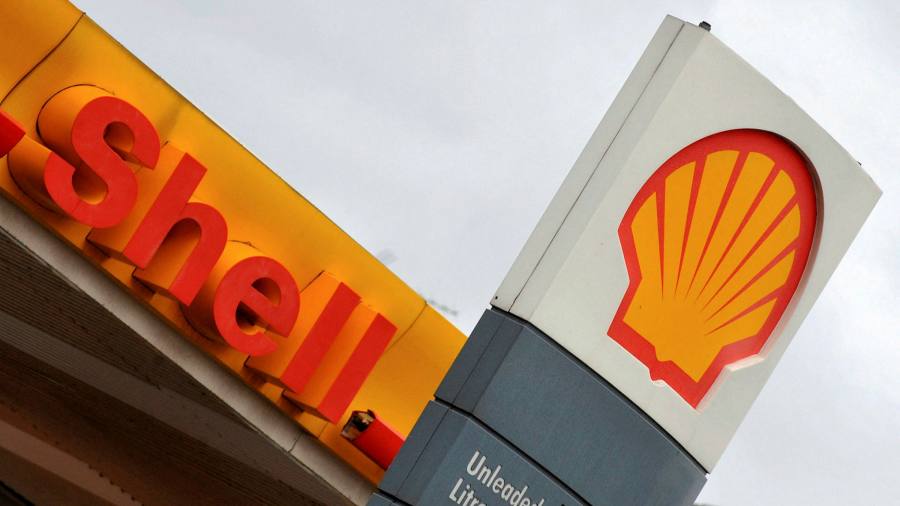 
Shell has broken its profit record for a second consecutive quarter and announced a $6bn share buyback scheme as the fallout from the war in Ukraine continues to generate bumper earnings for the world’s oil and gas majors.

Disruption to global commodity flows following the Russian invasion has collided with resurgent consumer demand in the first half of the year, pushing prices for oil, gas and refined petroleum products to record levels.

Shell is the first of the so-called supermajors to report its half-year results, with ExxonMobil, Chevron and BP also expected to reveal strong performances in the coming days.

Several countries, including the UK, have imposed additional taxes on energy companies this year but another round of record profits could lead to calls for additional levies.

The UK-headquartered group, Europe’s largest oil company, reported adjusted earnings of $11.5bn in the second three months of the year, breaking the record $9.1bn posted in the first quarter. That beat average analyst estimates of $11bn and was more than double the $5.5bn it recorded a year ago.

Shell shares were up about 1 per cent in morning trading in London.

France’s TotalEnergies, which also reported results on Thursday, said second-quarter profits had almost tripled to $9.8bn compared with a year earlier. In the UK, Centrica, owner of British Gas, reported a fivefold increase in operating profits during the energy crisis.

Shell chief executive Ben van Beurden, who opposed the UK government’s energy profits levy, which was introduced in May, rejected calls for another round of tax increases, arguing instead for more investment.

“There is a responsibility with making money and that responsibility is that we continue to invest in energy security . . . and in the energy transition because ultimately that will make society less dependent on the volatility of oil and gas,” he said.

Van Beurden added that policymakers who had pushed for cuts in oil and gas production to reduce emissions were still doing too little to curb consumer demand. “Europe has no problem consuming oil and gas, it’s just producing it that is the issue here,” he said.

Shell on Monday approved the Jackdaw gasfield for development in the UK North Sea. But despite soaring profits, it did not adjust its global spending plans with capital expenditure for 2022 still forecast at $23bn to $27bn.

Shell produced less oil than in the first quarter but benefited from higher prices, reflecting the soaring cost of crude in April, May and June following Russia’s invasion of Ukraine in February.

Higher refining margins drove performance in its chemicals and products business, while it also noted “exceptionally strong” earnings from its gas and power trading business. 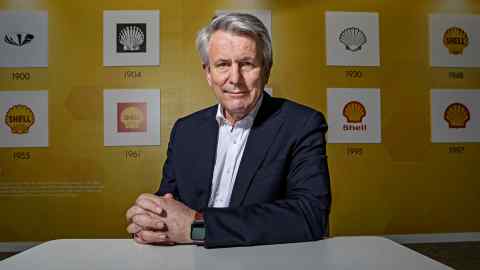 Shell left its dividend at $0.25 a share but said that, with the $6bn buyback plan, total distributions to shareholders would be “significantly in excess” of 30 per cent of cash flow from operations.

The new round of share purchases follows $8.5bn of buybacks that were completed in the first half of the year.

The dividend is still a long way below its pre-pandemic level of $0.47 a share. In 2020, Shell slashed the dividend by two-thirds to $0.16, the first reduction since the second world war, as coronavirus lockdowns hit demand and pushed oil prices below $20 a barrel.

Biraj Borkhataria, analyst at RBC Capital Markets, said the lack of a dividend increase was made up for by the “much higher” buyback resulting overall in “higher distributions than expected”.

“On a flat dividend, it’s plausible that Shell could return close to $30bn to shareholders this year, or more than 15 per cent of its market cap,” he said.

A Pilot Said He Felt ‘Blackmailed’ Into Extending His Flying Time