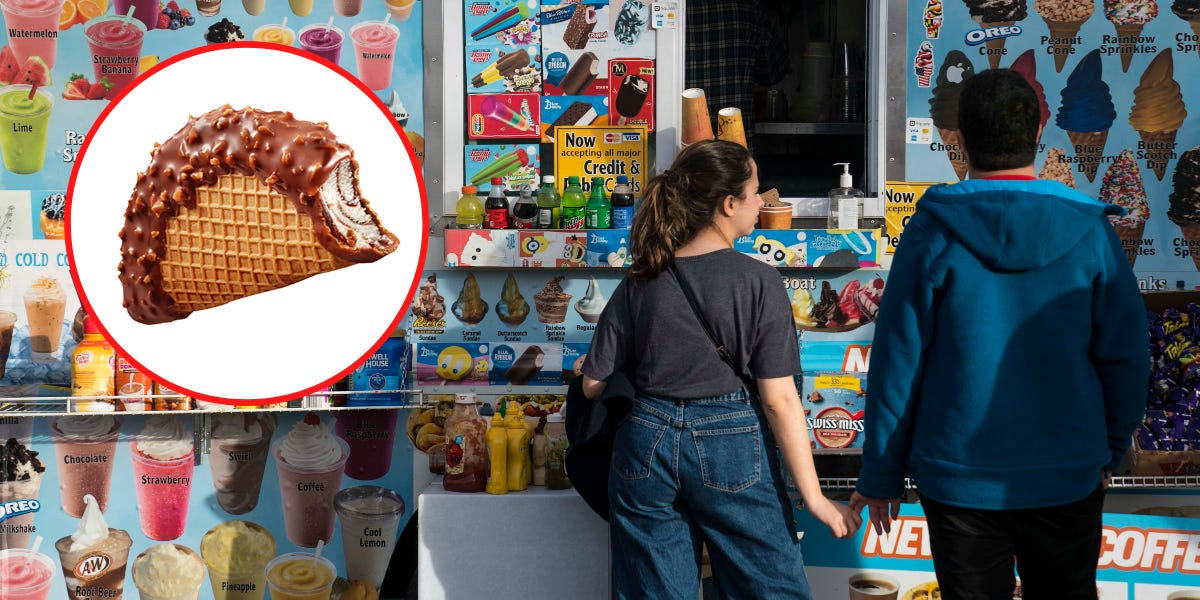 
It’s been a tough week for Choco Taco fans, but there may be good news yet.

“We’ve experienced an unprecedented spike in demand across our portfolio and have had to make very tough decisions to ensure availability of our full portfolio nationwide,” the company said at the time.

But fans were upset, and the news had such a trending moment that Google added a banner to searches for “Choco Taco,” featuring emojis of ice cream, tacos, and a tombstone marking the treat’s existence from 1983 until now.

Reddit co-founder Alexis Ohanian even tweeted that he wants to buy the rights to the product to keep it alive.

Now, however, things are looking up: The Choco Taco may live on, at least for a little while longer.

On Twitter Thursday, Klondike said it was shocked by the reactions to the news, posting an image of a Choco Taco holding a press conference, saying: “I want to address the rumors: I’m really being discontinued, it’s not a PR stunt. I knew you loved me, but not THIS much. While I reflect on this outpouring of support, we are discussing next steps, including what to do with the last 912 (we counted) tacos at HQ. Stay tuned…”

The cryptic message has fans wondering what the “next steps” will be, despite Klondike’s message that it really is discontinuing the dessert taco.

Only time will tell — let’s hope Klondike reveals its plans before the last of the Choco Tacos melt away. (Too soon?)