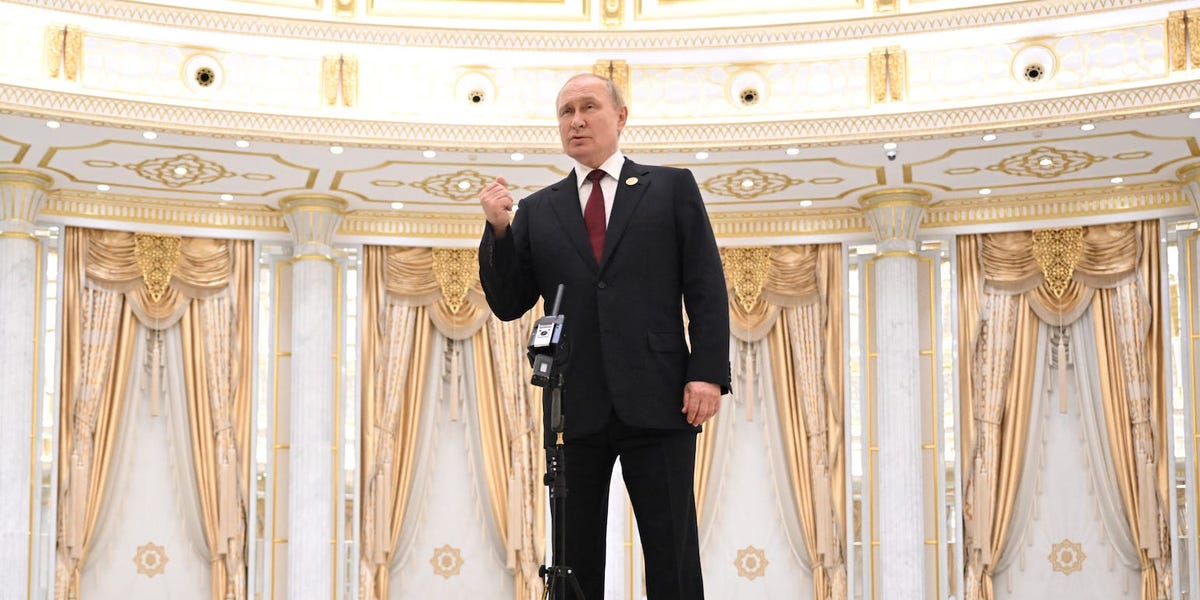 
Russia has been able to reroute its oil exports away from Europe without serious disruptions, JPMorgan has said, adding that the expected drop in output “never happened.”

Better-than-expected Russian production, along with the release of oil from global strategic reserves, helps explain the recent drop in crude prices, the bank’s head of commodities research Natasha Kaneva said in a note to clients.

Russia’s oil exports to Europe — its biggest market — have fallen relatively sharply in 2022, as companies have “self-sanctioned” in the wake of Vladimir Putin’s invasion of Ukraine in late February.

However, Russia has been able to shift its exports towards Asia, with India and China in particular stepping up their purchases. More recently, a jump in domestic demand has caused Russian oil production to rise back to prewar levels.

“The market consensus was too pessimistic about Russia’s capability to re-route volumes to other buyers,” Kaneva and her colleagues said in the note Wednesday. “Russia’s exports adjusted towards other buyers without a serious disruption to its production.”

“At its peak, the oil market was pricing in the worst-case scenario — a 3 million barrel a day loss of Russian production combined with record-high summer demand — while, in reality, it never happened.”

It thinks production will slip to 9.5 million barrels a day in 2023, staying relatively strong despite the European Union’s ban on most oil imports from the country.

Oil prices have fallen in recent weeks, with global supply stronger than expected and demand likely to weaken in the coming months as the world economy slows. WTI crude, the US benchmark price, was down around 10% over the last month to trade at $98 a barrel Friday.

Russia’s oil and gas revenues have helped Putin’s government prop up the local currency, the ruble, alleviating some of the pressure on the economy.

However, the economy is still expected to shrink sharply this year. Imports have cratered in a sign of domestic stress.

Yale academics, led by Jeffrey Sonnenfeld, said in a study this week that Western sanctions are “catastrophically crippling” the economy, with domestic production slowing dramatically.