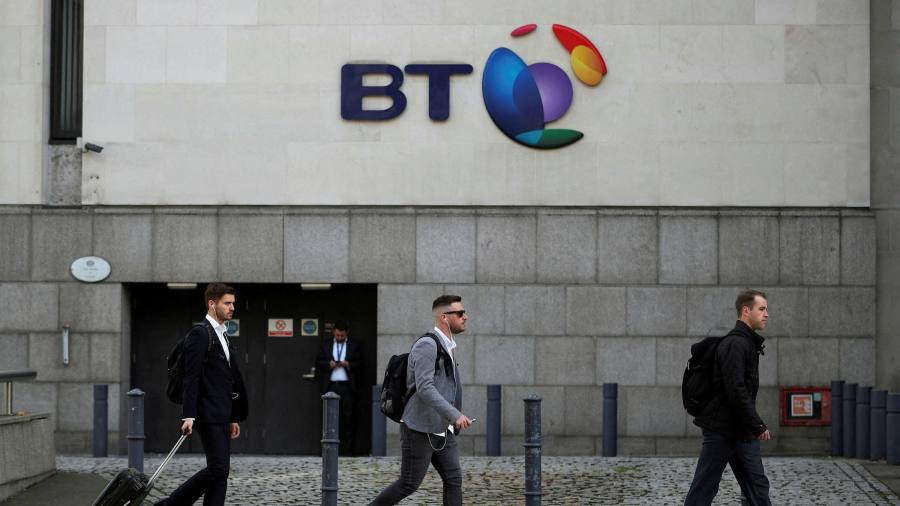 
Thatcherism doesn’t just dominate the Conservative leadership struggle. It is at the heart of some of the highest profile battles of British business this summer too.

At Centrica, which on Thursday reinstated its shareholder payout despite a stink over high energy bills for consumers. At BT, where workers strike on Friday for the first time in 35 years. And at Royal Mail, where the threat of a break-up looms as the union resists an offer that ties a larger pay rise to efficiency changes.

Privatised companies, one of the major legacies of the Thatcher era of the 1980s, face peculiar problems. This is obviously not new. But it remains true more than 35 years after shares in British Telecom and British Gas were sold to the public. And the current economic climate of soaring inflation and flagging wage settlements is proving more of an issue for them than their purer private sector peers that lack large retail customer bases or unionised labour forces.

Take Centrica, which owns the British Gas consumer brand, the UK’s largest domestic energy supplier. Centrica reported £643mn in adjusted earnings at its half-year results on Thursday. Of course those are on the back of surging energy prices. There’s no escaping the considerable suffering that many households are experiencing. But Centrica has also made substantial progress on a turnround in the two-and-a-half years since suspending its payout. It now has net cash of more than £300mn after selling off assets. Energy prices are going to remain high for some time.

“If not now, when”, asked Investec analyst Martin Young of the dividend decision.

Centrica agreed. It could have perhaps pushed the announcement until the end of the year. But for what is ostensibly a private sector company, it is hard to see how it could refuse to return cash to investors and instead, for example, opt to subsidise lower bills for domestic customers. That would make the investment case even less attractive than it already is for a company recovering from years of difficulties.

But then it’s politics that determines the rules in which Centrica must operate. As it is, the new interim dividend is a third lower than in 2019 when the company posted £134mn in half-year adjusted earnings and cited an “exceptionally challenging environment”. Centrica’s defence takes in its 500,000 small shareholders; the fall in profits in the British Gas energy division; the £600mn in windfall taxes it will pay; the fact that the total dividend bill amounts to only £59mn. Shell on the same day announced it would launch a quarterly buyback worth more than 80 times that amount.

At BT and Royal Mail, it isn’t the split between investors and customers in question, but the one between shareholders and staff. In each case the unions point to recent returns to shareholders when management argue plumper pay packages are unaffordable.

It’s true that both have recently rewarded shareholders. BT paid out roughly £750mn in dividends last year, while Royal Mail did a £400mn one-off special dividend and buyback. And neither are offering pay deals in line with inflation (though very few employers are). BT’s £1,500 increase for frontline employees amounts to around 5 per cent, while at Royal Mail, it’s only 2 per cent on the table unless changes to terms and conditions are agreed too.

Those shareholder payouts came on the back of years of share price underperformance, though (at least before the pandemic provided a fleeting bump for the postal service). Dividends had previously been suspended. Shareholders have not exactly reaped large rewards in recent years.

At each of Centrica, BT and Royal Mail, what is being called into question is whether a set of non-shareholder stakeholders should receive more before investors get to take their cut.

That is a hard thing for investors and analysts to model when they try to work out target prices and valuations since it depends on the prevailing political environment — and the whims of two leadership candidates trying to out-Thatcher each other. There are organisations which we categorise as clearly public sector, like the NHS. And ones which are private sector, where the state would let them fail without much thought. Then there are those — utilities, some banks and the likes of Centrica, BT and Royal Mail — which occupy a sometimes uncomfortable space in between.

Manchin Says He Was Ostracized After Killing Build Back Better

Earnings, economic data on the agenda