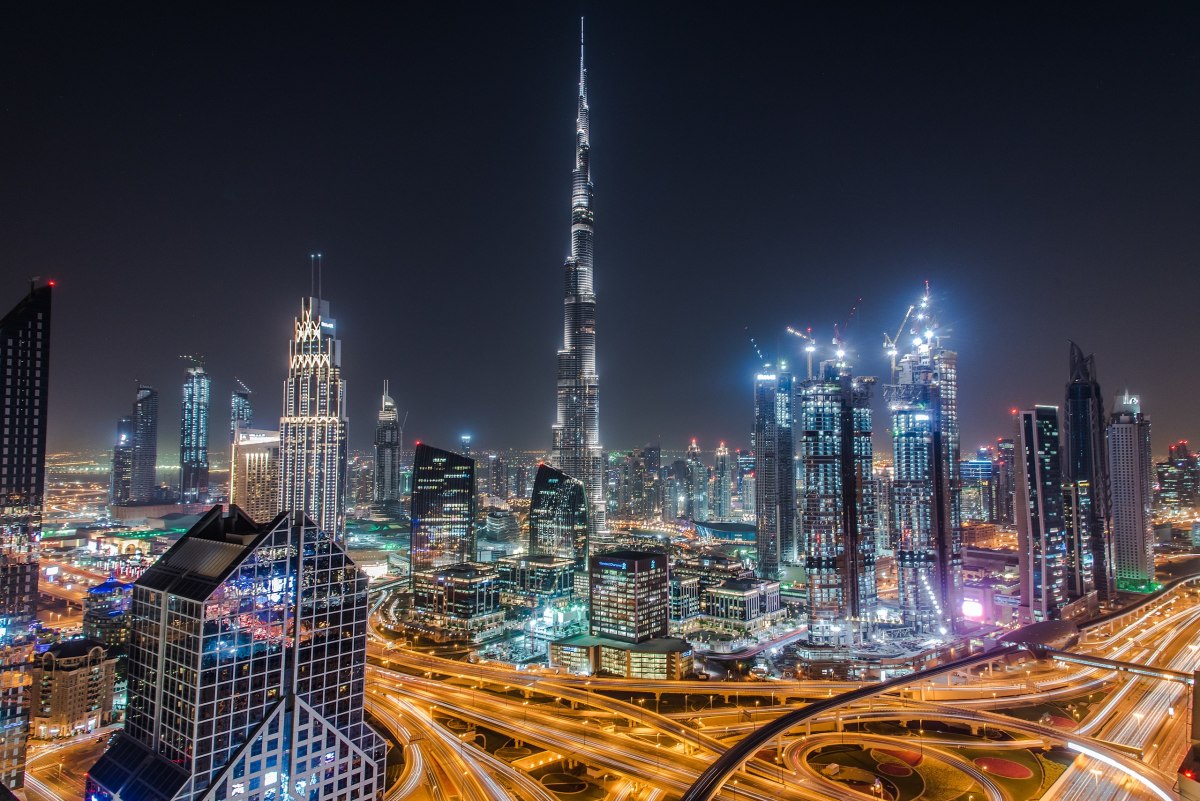 FTX, a cryptocurrency exchange based in the Bahamas, has received approval to operate as an exchange and clearinghouse in Dubai, according to a report by Reuters.

The exchange will begin offering services exclusively to institutional investors in Dubai through operating a digital asset marketplace, custodial services and facilitating trading services for bitcoin and other cryptocurrencies. It will also offer access to derivatives.

“Our license expands to retail customers as well, however, it will be a gradual scale up to ensure that we approach the retail market within the guidelines set by the Virtual Assets Regulatory Authority (Dubai’s sector regulator),” said Balsam Danhach, head of FTX Middle East and North Africa, per the report.

The cryptocurrency services offered in Dubai will be handled by FTX Exchange FZE, a subsidiary of FTX operating in the European and Middle Eastern markets.

In March, FTX received a provisional approval as the company agreed to eventually set up a regional headquarters in Dubai. Earlier this week, institutional cryptocurrency custodian Komainu, a subsidiary of Japanese banking giant Nomura, has been granted the same provisional acceptance. The firm will also builds a headquarters in Dubai as the region continues working toward becoming a digital assets hub.

In addition to its expansion to Dubai, FTX has made headlines the past few months amid the market contagion that has wiped out many financial services companies with the cryptocurrency space. Among the proposed acquisitions from FTX, both Voyager Digital and BlockFi were initially under consideration, after the exchange passed on acquiring Celsius.

Pawnbroking surges in UK amid cost of living squeeze

How to Watch ‘Lightyear’ — Streaming on Disney Plus August 3