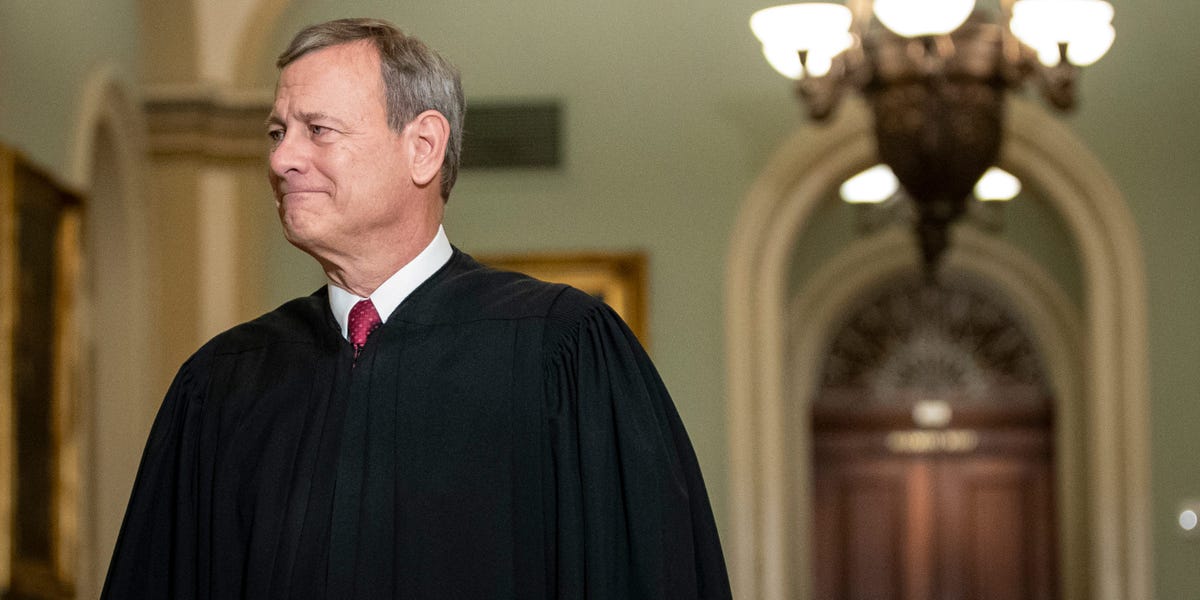 
Supreme Court Chief Justice John Roberts quietly tried to sway other justices to protect abortion rights, only for his efforts to be foiled by the unprecedented draft opinion leak in May, CNN reported Tuesday.

Multiple sources familiar with Roberts’ conversations told CNN that the chief justice directed his efforts towards conservative Justice Brett Kavanaugh — and to a lesser extent, Justice Amy Coney Barrett — in a failed bid to turn away from the draft opinion that was leaked in May.

The Politico report on the leaked opinion shook the nation, as well as threw a wrench in Roberts’ plans to save reproductive rights, lifting the veil on what was typically a private deliberation and sparking a public national outcry.

According to the CNN report, the justices on the nation’s highest court were aware of the upcoming Politico report on the draft opinion at the end of April — a week before it was released — and watched in anxious anticipation of the report in the days leading up to its publication the evening of May 2.

Following the draft opinion leak, the Supreme Court voted in late June in the case of Dobbs v. Jackson Women’s Health Organization, which struck down the 1973 landmark Roe v. Wade ruling that granted women the constitutional right to an abortion.

Justice Samuel Alito, who authored the opinion of the nation’s highest court, declared that Roe was “egregiously wrong from the start” and “the States may regulate abortion” now. In the opinion, Alito maintained that the right to an abortion was a part of the right to privacy — neither of which are included in the Constitution.

With his persuasive efforts thwarted, Roberts ultimately concurred to uphold the court’s decision on Dobbs but dissented on overturning Roe, saying that gutting the federal right to an abortion is “a serious jolt to the legal system.”

“Both the Court’s opinion and the dissent display a relentless freedom from doubt on the legal issue that I cannot share,” Roberts said in his opinion.

A representative for the Supreme Court did not immediately respond to Insider’s request for comment.