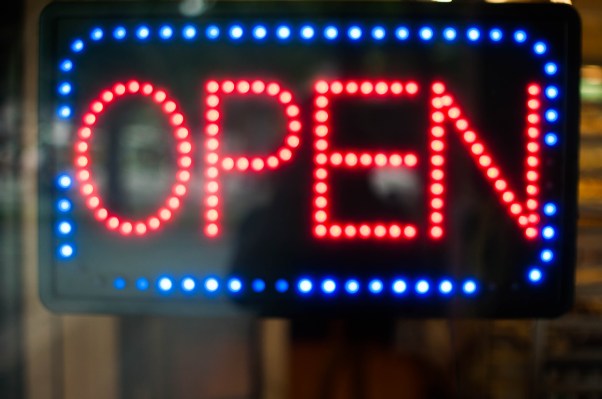 
Sari-saris are small neighborhood stores in the Philippines that are often run on pen and paper ledgers. Inspired by a motorcycle journey, Packworks is on a mission to change that, with a mobile enterprise resource planning platform (ERP) that just raised $2 million led by logistics group Fast Group and CVC Capital Partners, with participation from ADB Ventures, Arise, Techstars and Ideaspace Foundation.

The startup will use its new funding to develop its super app, called The Pack, by increasing its platform offerings, including optimizing store operations, including funding access for businesses, and order management across the entire supply chain. It also plans to build a department that engages sari-sari stores and provides additional services with parters, plus build an open platform for financial institutions and brands to connect directly with sari-sari owners.”

The Pack SuperStore app enables sari-sari owners to process their business’ inventory, bookkeeping and data collection. It also gives access to financial products and supply ordering at a cheaper price. The app is designed to use low bandwidth, since store owners often pay higher interest rates and pay more for consumer goods. It also wants to bring down interest costs and handle money through its e-payments features. 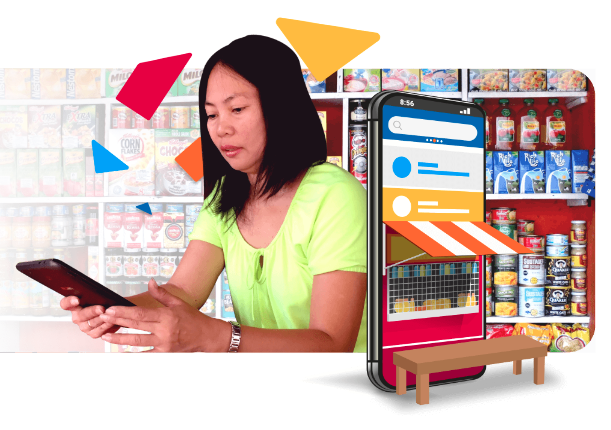 Packworks started after founders Hubert Yap, Bing Tan and Ibba Bernando took a motorcycle journey to rural communities. During that time, they came up with the idea of working with sari-saris after taking a motorcycle journey to bring solar panels to isolated communities. They said they witnessed how sari-saris have a difficult time tracking inventory and getting supplies for their stores, especially in the provinces of the Philippines.

Bernando, Packworks’ chief marketing officer, told TechCrunch that he and his two co-founders are avid motorcycle riders and “while doing our hobby, we also initiate advocacy activities such as bringing solar panels to isolated communities.” During their journeys, they usually stop by sari-sari stores in rural areas to eat or rest. “We observed that these stores have a hard time tracking their inventories and getting supplies for their stores, especially the ones in the provinces.” That’s when the three thought of making a one-stop app. “Witnessing firsthand the challenges brought by limited access to sari-sari owners, especially in far-flung places, we promised to share our technical know-how and inspire them to shift from analog processes to using technology,” he added.

The company originally started as a solution for multinational companies to connect with neighborhood stores. By 2019, it had rolled out nationwide with 220 stores, and a valuation of $400,000. After a year, those numbers increased to 27,828 stores with a $30 million valuation, and as of last year, it reached 130,000 stores with a valuation of $139 million.

He adds that there isn’t just one kind of sari-sari stores, so Packworks built a suite of apps for different types. For the more successful ones, it created a full suite of business tools. For new sari-sari stores, it created a beginner-friendly app that guides them and connects them to mentor stores. “They can order from our platform,” he said. “Not just that, but they are actually micro-support groups that help each other out.”

The Pack: SuperStore app gives sari-sari owners access to financial products and supplies for a lower price. Bernando says it aims to bring down interest costs and handle money through access to e-payments.

“There are not just one or even two types of sari-sari stores,” he said. “There’s a rainbow of them. We are currently working with ones that move consumer packaged goods and fast-moving consumer goods, but are also working with the carinderia type, or sidewalk restaurants, agritype, and rice vendor type, among others. It’s not about the size but the selection of goods. We now have more than 150,000 users with a estimate of 9,000 SKUs and we target to have 220,000 by the end of the year, and 550,000 stores by the end of 2023.”

When asked about what stage of revenue Packworks is in, Bernando said “this year is pivotal for us. We will be expanding our revenue model from project billing with our partners to performance billing, taking advantage of the transactional value of our 150,000 store network.”

In a prepared statement, Brice Cu, senior managing director and country head of Philippines for CVC Capital and a board member of Fast Group, said, “At Fast, we constantly search for ways to improve our country’s supply chain. The over one million sari-siar stores in the Philippines are a critical component of this chain, and we believe that an immense opportunity exists to build a digital layer to connect these stores with customers and suppliers. Layering Packworks’ digital fabric to this network and leveraging its emerging data has exciting prospects for creating supply chain efficiencies, especially when combined with the experience and national scale of Fast.”

Fed raises rates by 0.75 points for second month in a row