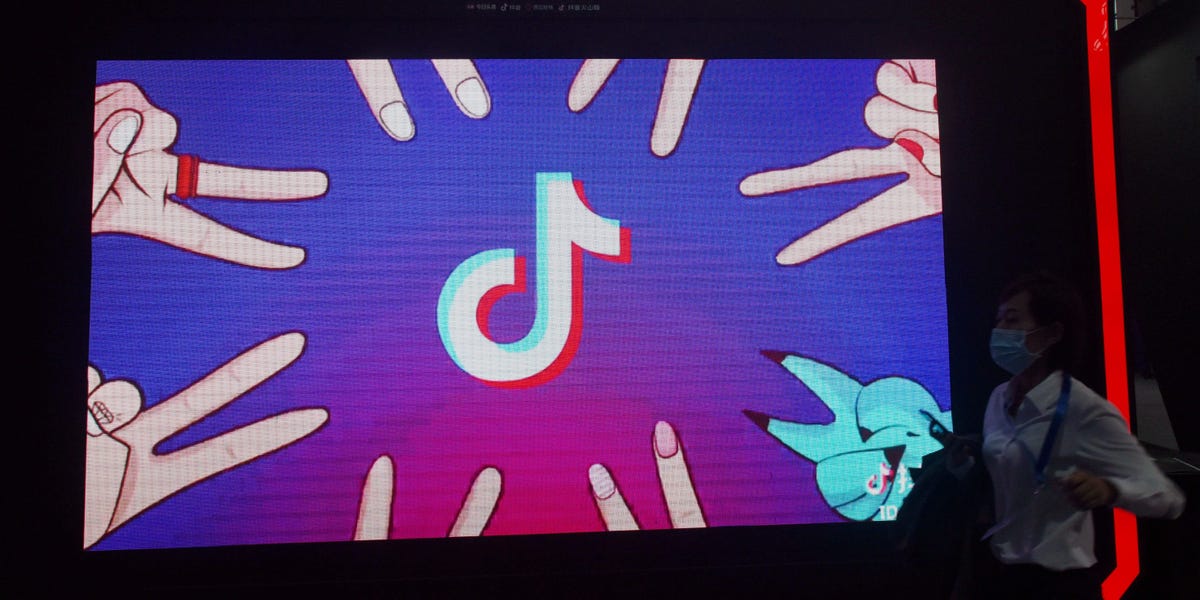 
Former employees who worked at ByteDance, TikTok’s parent company, have claimed that the company used a now-defunct news app to amplify pro-China messages and censor criticism of the Chinese government, BuzzFeed reported on Tuesday.

If true, the allegations could pose difficult questions for TikTok, which has tried to distance itself from its China-headquartered parent company amid scrutiny from US authorities over the possibility of the app being used to manipulate discourse or spy on Americans.

BuzzFeed cited four anonymous former ByteDance employees who said the company instructed its staff working on the app TopBuzz to promote content that painted China in a favorable light. This included videos about pandas, traveling through China, and a video of a white man extolling the benefits of shifting his startup to China, they said.

The four ex-employees also told BuzzFeed that they were instructed to take screenshots of what went live on TopBuzz after they had pinned pro-China content to the top of the app.

BuzzFeed reported that ByteDance had denied the claims.

A spokesperson for the company told the outlet: “The claim that TopBuzz — which was discontinued years ago — pinned pro-Chinese government content to the top of the app or worked to promote it is false and ridiculous. TopBuzz had over two dozen top-tier US and UK media publishing partners, including BuzzFeed, which clearly did not find anything of concern when performing due diligence.”

TopBuzz, launched by ByteDance in 2015, was designed to use artificial intelligence to aggregate news for users but was shuttered in June 2020.

One of the former employees told BuzzFeed that the material they were asked to promote was “soft” content, which may not be the political messaging that Washington fears.

BuzzFeed interviewed former ByteDance employees who spoke of censorship efforts at TopBuzz. They described a content review system that would flag coverage of the Chinese government in the same way that nudity and hate speech were identified by the app for removal.

The ex-employees said some of the content flagged for removal included coverage of the Hong Kong protests, content on the LGBTQ+ community, and articles referencing Winnie the Pooh — the cartoon character that has drawn President Xi Jinping’s ire because of memes comparing him to the cuddly bear.

ByteDance did not immediately respond to Insider’s request for comment.

Over the last year, ByteDance and TikTok’s ties to the Chinese government have come under regular scrutiny.

ByteDance has tried to distinguish TikTok from other branches of the company and separate it from Chinese products. However, TikTok employees told Insider’s Dan Whateley last year that those working on the app still have to pass decisions and major discussions through ByteDance’s Beijing headquarters.

According to the outlet, the Chinese Communist Party has benefited from a bevy of state reporters and paid Westerners on YouTube, TikTok, Instagram, and Facebook who promote Beijing’s perspective on global hot-button issues.

According to Miburo, a cyber threat and research analysis company, the Chinese government has connections with over 200 influencers operating in as many as 40 languages.