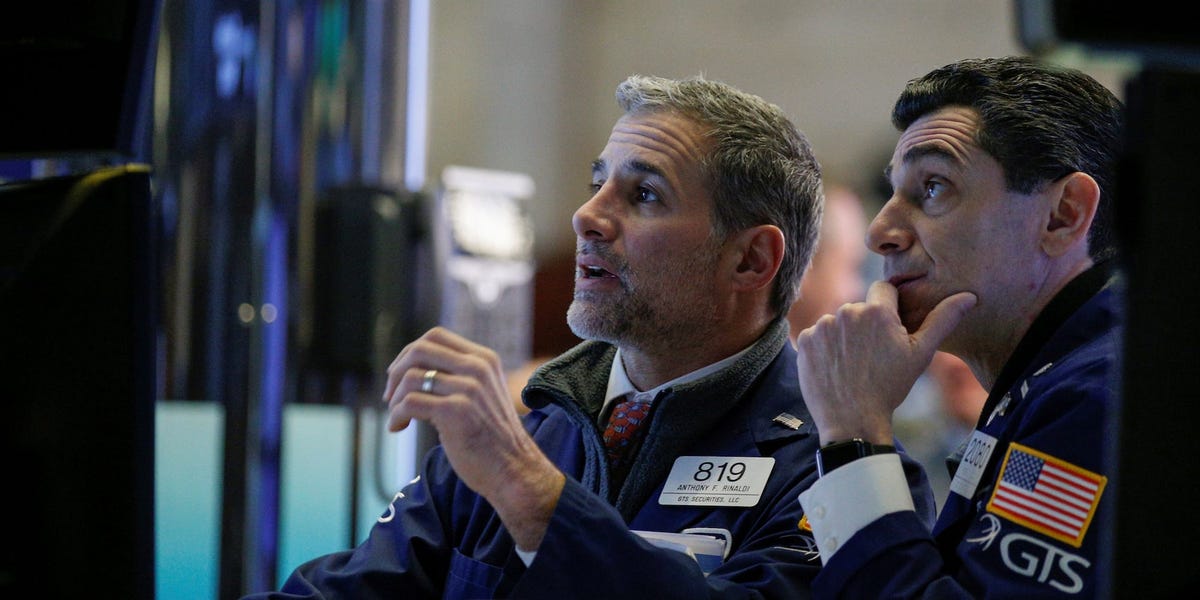 
Markets were subdued once again on Tuesday as investors waited on the Federal Reserve’s latest meeting and the release of Big Tech quarterly earnings reports later this week.

Analysts said that low volume in futures trading meant that investors should expect another quiet day for stocks.

“Yesterday was a snooze-fest, and today looks likely to be one too,” Caxton FX’s head of market intelligence Michael Brown said. “Make the most of the opportunity to kick back, before the fireworks begin on Wednesday.”

Alphabet and Microsoft will be the first Big Tech giant to report their earnings, with Q2 reports set to be released after Tuesday’s closing bell.

“We have Microsoft and Alphabet after the bell today followed by Meta tomorrow and Apple and Amazon on Thursday,” Deutsche Bank managing director Jim Reid said. “So that’s over $7.5 trillion of market cap here alone at stake over the next couple of days.”

Here’s how the other major asset classes are performing:

No One Is Bullish Enough On The Bitcoin Price – Bitcoin Magazine