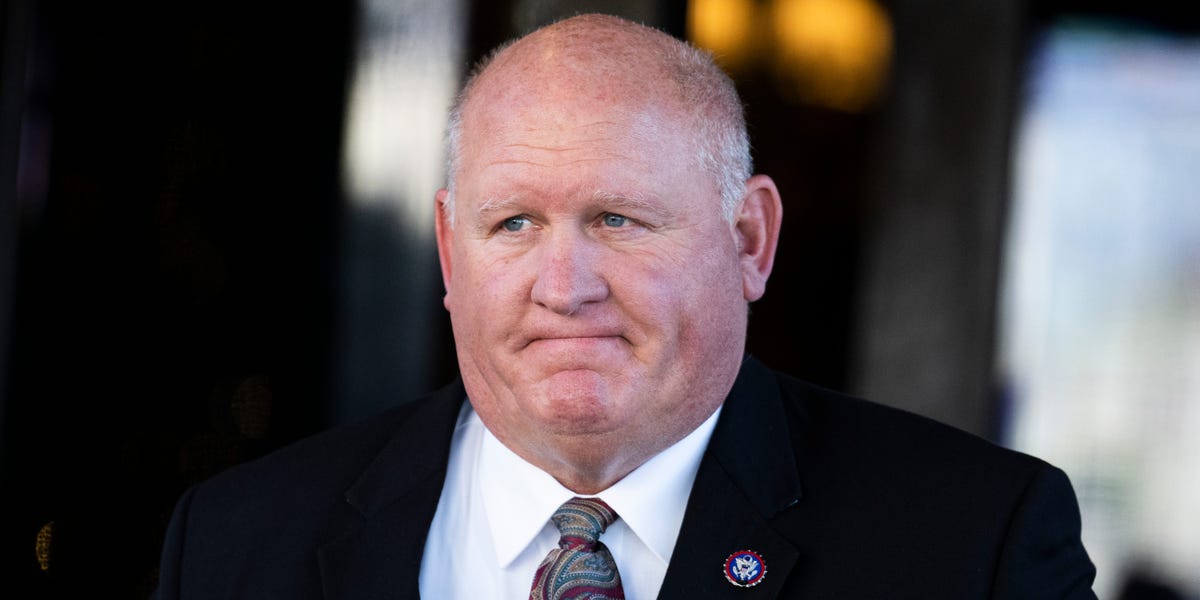 
Republican Rep. Glenn Thompson on Tuesday joined 156 of his GOP colleagues in voting against the Respect for Marriage Act, which if passed in the Senate and signed by President Joe Biden would codify same-sex marriage into law.

The congressman’s son confirmed to NBC News this week that his father was in attendance as he “married the love of [his] life” on Friday. Insider is not publishing the name of the groom, who is not a public figure.

A spokesperson for Thompson told Insider that the Thompsons are “very happy” to welcome their new son-in-law into their family.

“Congressman and Mrs. Thompson were thrilled to attend and celebrate their son’s marriage on Friday night as he began this new chapter in his life,” press secretary Madison Stone said.

But just days before Thompson “celebrated” his son’s marriage, his press secretary told the local Centre Daily Times that the Respect for Marriage Act was “nothing more that an election-year messaging stunt for Democrats in Congress who have failed to address historic inflation and out of control prices at gas pumps and grocery stores.”

Gawker was first to report on Thompson’s son’s wedding in a Thursday article published before the actual nuptials.

The House of Representatives last week voted to pass the Respect for Marriage Act in a bipartisan vote that saw 47 Republicans join all 220 Democrats in favor of the legislation.

The bill now heads to the evenly-split Senate, where at least 10 Republicans need to join all 50 Democrats in order for the legislation to pass. Five GOP senators have already signaled a willingness to support the legislation.

If the bill passes the Senate and is signed into law, it would formally repeal the 1996 Defense of Marriage Act that defined marriage as between a man and a women. The courts later struck that definition down, but the original law remained on the books. The Respect for Marriage Act would prohibit any state actor from “failing to give full effect to an out of state marriage” on the basis of sex, race, gender, or national origin.