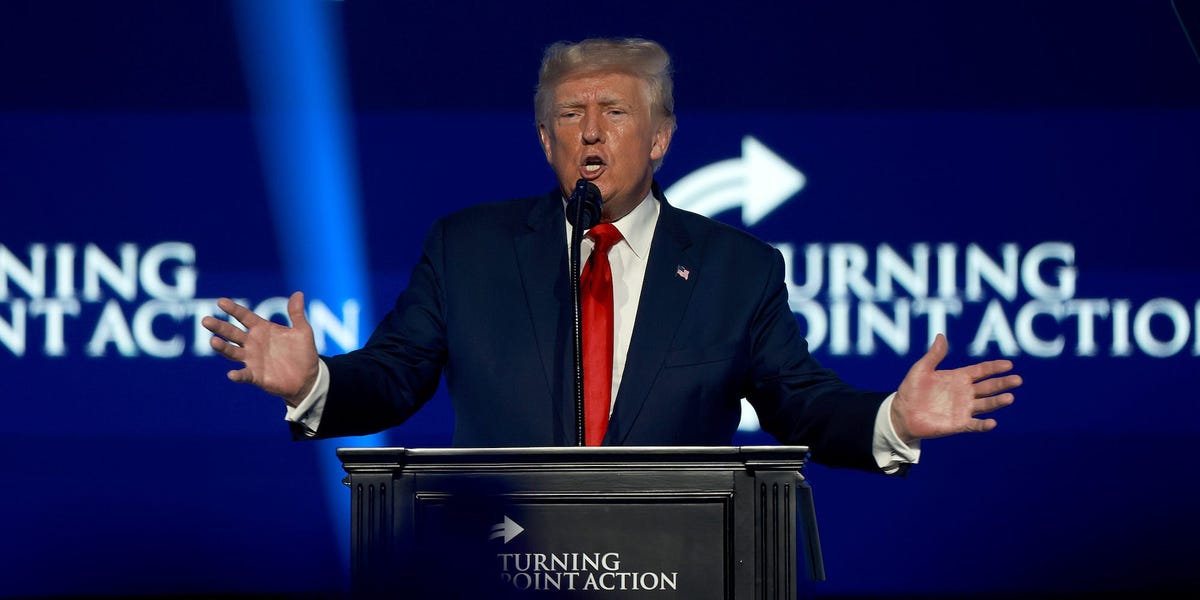 Trump Needed to Sound Repentant or He’d Be Booted From Oval: Aide


White House aides urged Donald Trump to clearly condemn the deadly attack on the US Capitol lest he be declared unfit to serve and forcibly removed from office by cabinet members finally motivated to invoke the 25th Amendment, former Trump administration aide Cassidy Hutchinson said in newly released footage posted online by the January 6 select committee.

The latest montage includes clips of videotaped testimony from witnesses describing how the Trump White House tried to contain the fallout from the MAGA-led assault on Capitol Hill, which dovetails with the committee’s latest hearing on what Trump was up to while his supporters stormed the congressional campus.

While Trump did address the neighboring violence during a Rose Garden address in which he referred to the rioters as “very special,” Hutchinson testified that the consensus inside the White House was that he needed to try again or else risk getting ousted by those no longer willing to support his baseless election fraud claims.

“There’s already talks about invoking the 25th Amendment. You need this as cover,” Hutchinson said of the fear that gripped those most loyal to Trump. Others had floated the idea of removing Trump from power throughout his tumultuous single term in office, but none had pulled together enough support from disillusioned cabinet secretaries or cast-aside advisors to implement the 25th Amendment’s course-correcting powers.

But Hutchinson said January 6 changed all that.

“We need to get a stronger message out there and condemn this, Otherwise, this’ll be your legacy,” was the White House staffs’ overarching concern, Hutchinson said.

Outtakes from the national address Trump gave on January 7 show him fighting back against saying the 2020 election was over and downplaying the attack on Congress.

How To Learn About Bitcoin Using Video Tutorials – Bitcoin Magazine

Gas prices are down, but commodities still control inflation’s future