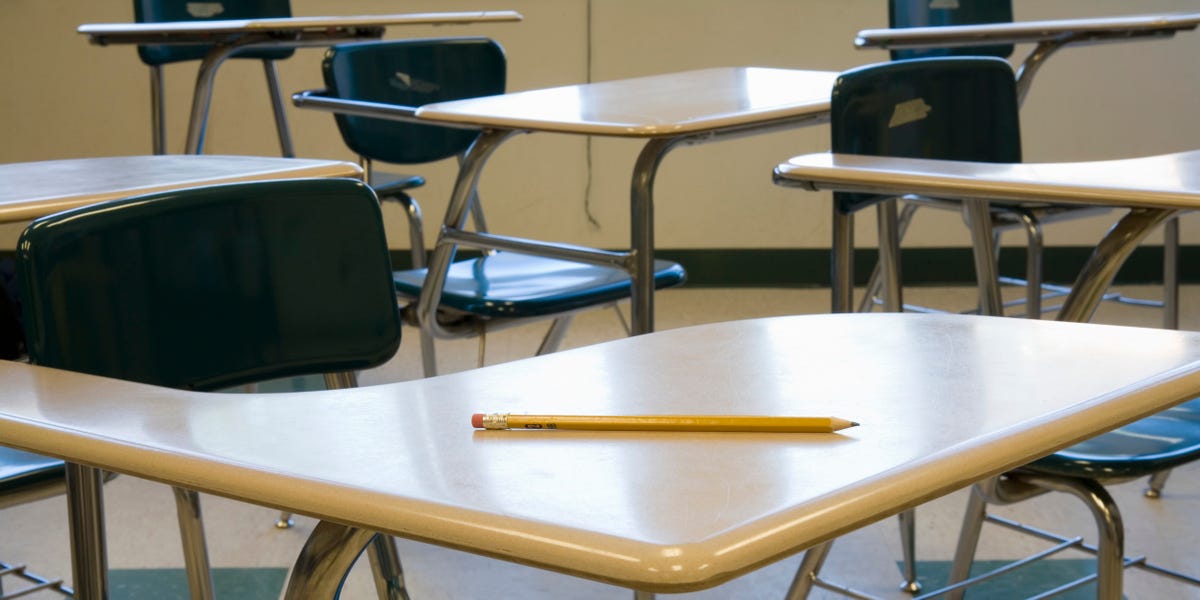 
The Miami-Dade County school board has voted to ax its current slate of sexual education textbooks, leaving students in the district without a sex-ed curriculum.

The school board on Wednesday voted 5-4 not to adopt sexual education textbooks, despite having approved the same textbooks months ago.

The school board’s rejection of these textbooks came just weeks after Florida’s Parental Rights in Education Act — also known as the “Don’t Say Gay” bill — went into effect. The law prohibits any “classroom discussion about sexual orientation or gender identity in primary grade levels or in a manner that is not age-appropriate or developmentally appropriate for students” but does not outline what “age-appropriate” or “developmentally appropriate” means.”

According to the Miami Herald, the removal of the textbooks for the 2022 school year means the district will go without a sex-ed curriculum for four to eight months.

CBS Miami reported that a vocal group of county residents had objected to material on contraception methods, gender identity, and how to report child abuse, which was found in the “Comprehensive Health Skills” textbooks.

The Miami Herald also reported that speakers at Wednesday’s school board meeting who objected to the textbooks highlighted the books’ discussion of gender and sexual orientation. However, this chapter had already been removed from the books for middle and high-schoolers, per the board’s decision to adopt the textbooks in April.

Steve Gallon III, the vice chair of the Miami-Dade school board, highlighted how 38 out of the more than 40 people who spoke on Wednesday had asked the board to keep the textbooks. Gallon III was among the board members who voted to adopt the books.

“That’s 90% of the speakers that spoke today. You do the math,” he said, per The Miami Herald. “That data for me provides a greater opportunity to debunk and denounce this narrative that there’s this broad opposition to the board’s adoption of these materials.”

According to CNN, Miami-Dade resident Gina Vinueza, a mental health professional and a mother of two, spoke at Wednesday’s meeting in support of keeping the textbooks.

“If the board does not approve the textbooks, they will be taking away the rights of everyone to public education that is based on facts and science,” she said, per CNN.

However, Mari Tere Rojas, a board member who voted to remove the textbooks from the curriculum, told Politico that some of the books’ chapters were “extremely troublesome.”

“I do not consider them to be age appropriate. In my opinion, they go beyond what the state standards are,” Rojas said.

The Miami-Dade school district is the fourth-largest in the country, with more than 334,000 students.