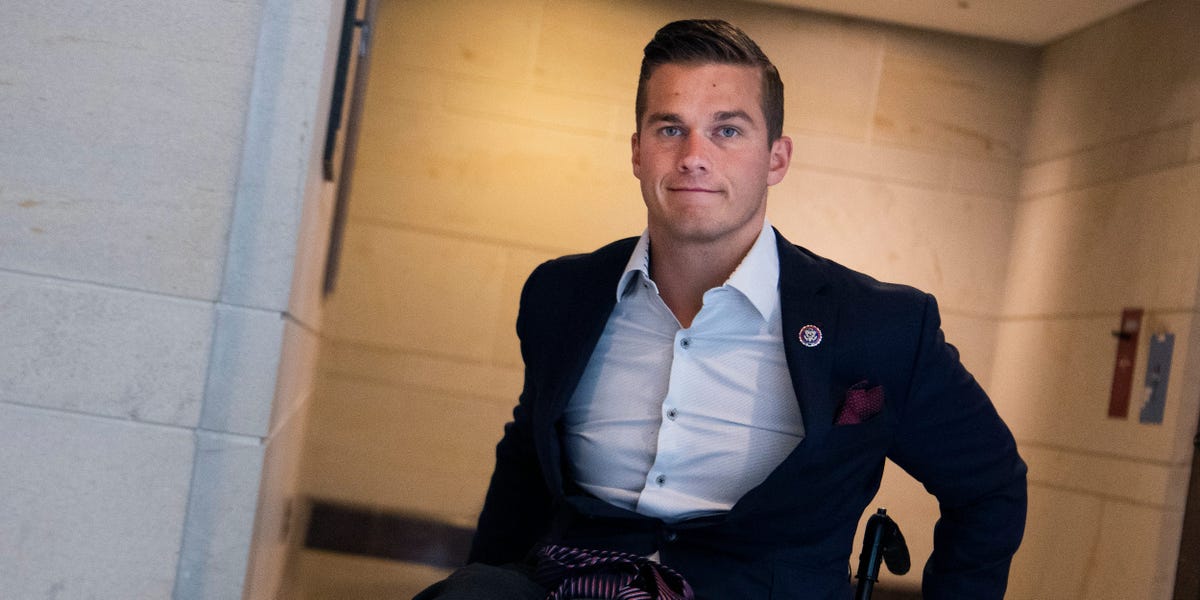 
Madison Cawthorn may be in violation of campaign laws as a result of the “outrageous” spending of campaign funds meant to be used during his now-defunct general election campaign, an anonymous source told the Daily Beast.

According to the source, the North Carolina GOP Representative’s campaign had so little money during the end of his primary that they were forced to spend general fund money during the primary.

However, election laws do not allow for those funds to be spent until the general election. If a candidate loses their primary, they must return it to donors.

Cawthorn lost his primary against GOP candidate Chuck Edwards on May 17.

The campaign source also told the Daily Beast that Cawthorn’s campaign spent “egregiously,” referring to $1500 spent at Chick-fil-A, $21,000 spent for lodging in Florida, and nearly $3,000 at a place listed as Papa’s Beer.

The state of Cawthorn’s campaign spending is not known to the public because the campaign is late on its last FEC filing, the source told the Daily Beast. According to the FEC, the deadline to file the latest quarterly report is July 15.

According to Cawthorn’s latest filing, which covers his campaign from Jan 1 through April 27, the campaign was already operating at a deficit, with $324,566 in debts owed compared to $137,598 of cash on hand.

FEC data shows that by the end of April Cawthorn spent $3.3 million, which was nearly all of the campaign funds raised since January 2021.

“There was just no money,” the campaign source said. “It was dollar-in, dollar-out. So if he loses it’s a really bad thing, and the only way to cover it is getting money straight from the candidate or treasurer.”

Experts told the Daily Beast that Cawthorn can also pay his donors back by fundraising, using his own money, or starting another campaign, which the anonymous source said he is unwilling to do.

A spokesperson for Cawthorn did not immediately respond to Insider’s request for comment.