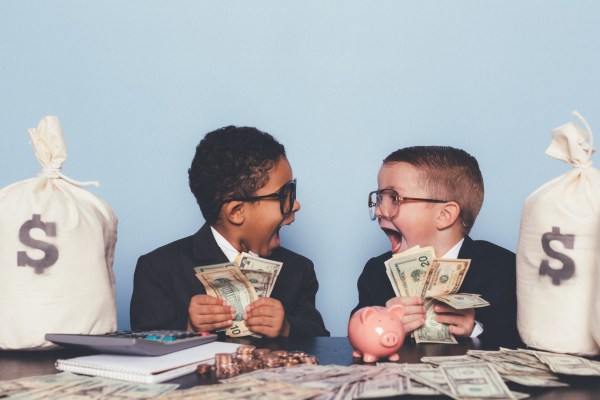 Looks like (some) neobanks will be OK after all – TechCrunch

The overarching idea behind the push made sense — many traditional banks are IRL-first and digital second, and their brick-and-mortar way of doing things engendered costs that were passed on to consumers. So why not build a new bank, a neobank, that uses tech to augment a meager staff, eschews buildings, and passes along savings to customers instead?

With the help of some existing banks’ regulation-ready systems, neobanks could spin up cheaply, and quickly begin collecting revenue — thanks to the power of interchange fees — in the form of small slices of customer spending. It was a pretty good idea, frankly, and like any such idea, attracted a host of founders and financial backers.

But after a period of epic fundraising and a few exits, sentiment seemingly shifted against the model. How many neobanks could the market really support? Had some of these gone too niche in their work to segment the market more finely and tune their products?