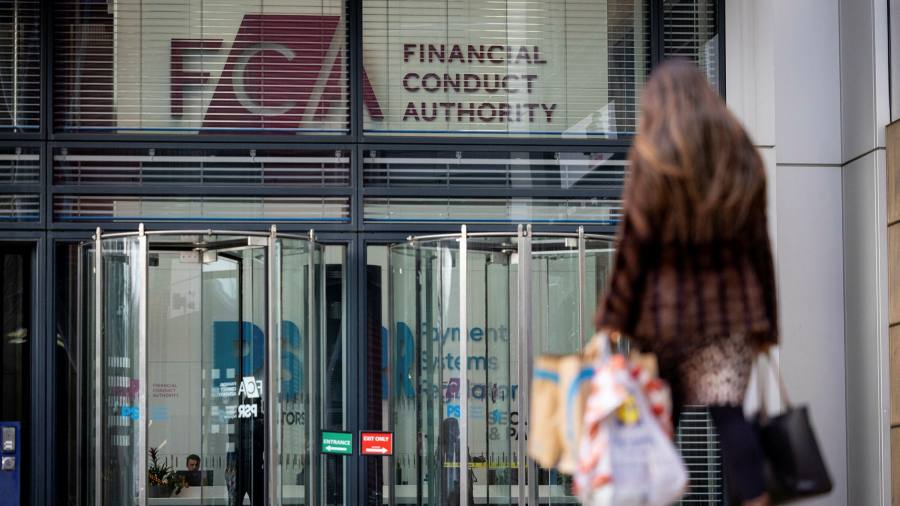 Cost of living crisis could force consumers to cut back on insurance, FCA warns


The UK’s financial regulator has warned insurers that the cost of living crisis could force struggling customers to cancel or cut back on personal insurance such as for homes and cars, as he called on firms to provide more support to those most at risk.

The Financial Conduct Authority’s executive director for consumers and competition, Sheldon Mills, held an industry roundtable this month where he shared the regulator’s concerns about cost-of-living pressures with a range of finance groups, according to several people familiar with the meeting. On the insurance side, representatives from the Association of British Insurers and the British Insurance Brokers’ Association (BIBA) were present.

At the meeting, the FCA warned that people might be struggling to keep up on their monthly payments and that customers might be forced to cancel or lower their insurance coverage, leaving them without an adequate safety net, according to two of the people. The FCA thinks this could be a risk across a range of insurance lines such as car and home insurance, but also life insurance and pet cover, according to a person familiar with its thinking.

In a statement, the FCA said it was “reminding firms of their responsibility to treat affected customers fairly and consider what further support they can offer” as the cost of living spirals — including for those customers who are “struggling to meet the cost of their insurance premiums”.

The regulator expected that “as people seek to make savings on insurance, the extent of their cover is well explained, including any exclusions or additional excesses” and that insurers also needed to make sure their products continued to meet customers’ needs.

Insurance, alongside energy, is already one of the biggest contributors to the so-called poverty premium, the extra money that lower-income households have to pay for services deemed essential. Campaign groups have called for changes to ensure that low-income households are not in effect “priced out” of the insurance market.

Insurers already offer various support schemes for vulnerable customers, which were bolstered during the pandemic.

BIBA’s executive director Graeme Trudgill said customers that cut back on their insurance cover as a result of cost of living pressures “may be missing out on vital insurance cover when they need it most”.

This can create other problems, too, given that motor insurance is a legal requirement and buildings insurance is often a condition of homeowners’ mortgage contracts.

Customers that move to a cut-price insurance contract might be left short if the worst happens. Underinsurance, where customers do not have the financial cover they need to repair all the damage from an accident, is already evident in 40-45 per cent of claims, according to BIBA’s figures.

Trudgill reiterated BIBA’s call for a reduction in insurance premium tax from 12 per cent to 10 per cent, which he argued could be passed on to customers, and for it to be waived in some cases, such as for leaseholders in cladded buildings.

“We know that people are having to make extraordinarily difficult decisions as part of the cost of living crisis and people shouldn’t have to go without to make ends meet,” said Matthew Upton, director of policy at Citizens Advice.

He called for the “same focus” from the FCA and insurers on this issue that was brought to bear on the problem of so-called loyalty penalties, where renewing customers faced steep price rises, a practice that was banned from January.