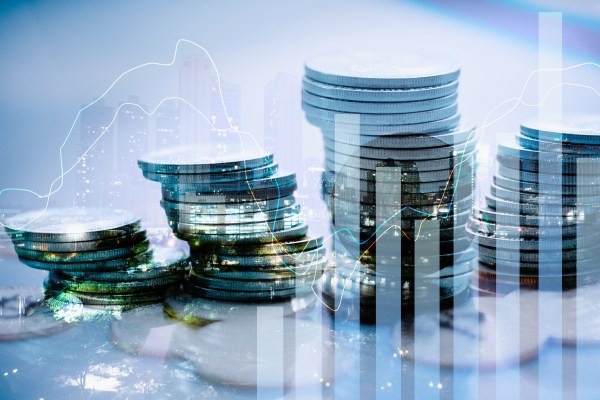 
Stripe has been in the news this past week for lowering its own valuation to around $74 billion from $95 billion, a 28% decline that  made waves in startup-land.

Given the company’s size and its status as one of the most richly valued startups in history, the payments giant carries significant weight in the private markets. It’s worth taking the time to make sense of this internal valuation cut, especially to understand if the move is as bearish as the big numbers might lead some to believe.

The Wall Street Journal reported that Stripe’s new valuation was not set by a new funding round, but instead a new 409A valuation. Recall that 409A valuations are set by third-parties, which means that they are not tied to what a venture backer or other investor thinks. It’s an IRS-regulated process that measures the value of common stock against public market comps to help set a fair market value.

For more on 409A valuations, TechCrunch recently wrote an explainer that is worth your time.

It’s not hard to see why Stripe’s internal valuation is falling. The value of public companies has declined in recent quarters, and technology companies, in particular, have taken a slew of punches after spending several years in the sun, warmed by enthusiastic investors in both the public and private markets.

FirstFT: Draghi on the brink