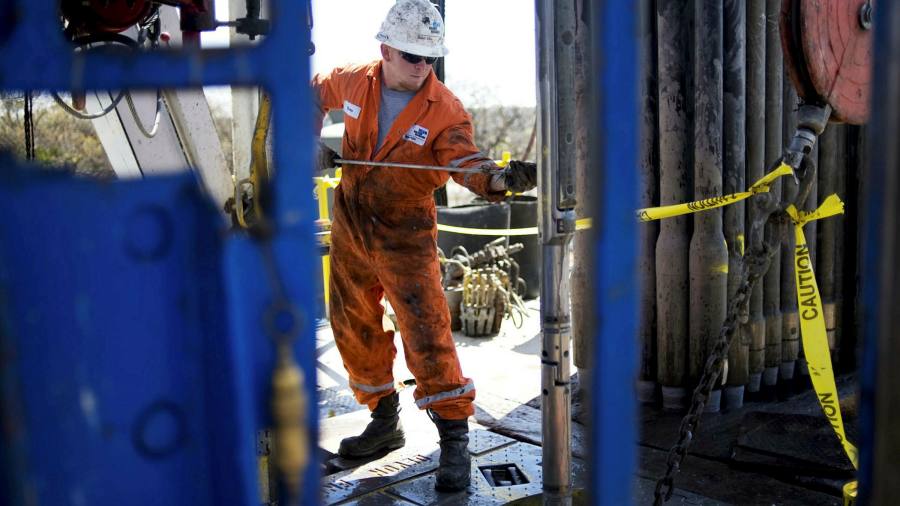 
These should be good times for oilfield service providers. Big energy producers, having initially opted to take advantage of the crude price rally to repair their balance sheets and return money to shareholders, are finally expanding again.

Yet for companies that carry out the grunt work of drilling and servicing oil and gas wells, more business has not brought any cash gushers. Rising overheads, supply chain issues and losses related to Russia have choked off earnings.

Baker Hughes provides an example. One of the big three US oil servicers, its shares tumbled as much as 11 per cent on Wednesday, nearly wiping out its year-to-date gain. Its second-quarter results fell well short of Wall Street expectations.

Revenue fell 2 per cent to $5bn, despite a 15 per cent increase in its order book. Net losses widened to $839mn from the $68mn loss recorded a year ago.

Industry-wide cost cutting in the years before the pandemic left these providers with less equipment and fewer employees. In the upturn, prices for everything from speciality steel to the sand used in the fracking process have gone up.

Like other major oilfield services groups, Baker Hughes was forced to halt operations in Russia following US-imposed sanctions. It took a $365mn impairment charge related to its Russian operations.

Halliburton also took a $344mn charge related to Russia that resulted in a 56 per cent drop in net income. But Baker Hughes in particular is having a rougher time. Unlike its rival it also sells equipment, its least profitable division in recent years. It is the oilfield service businesses, the biggest contributor, which reported higher revenue and operating income as it could command higher prices.

Although Baker Hughes has underperformed compared to Halliburton, the shares of the two along with Schlumberger tend to move together and in close correlation with oil prices. Those investors fearing a recession might give this a sector a miss in the months to come.