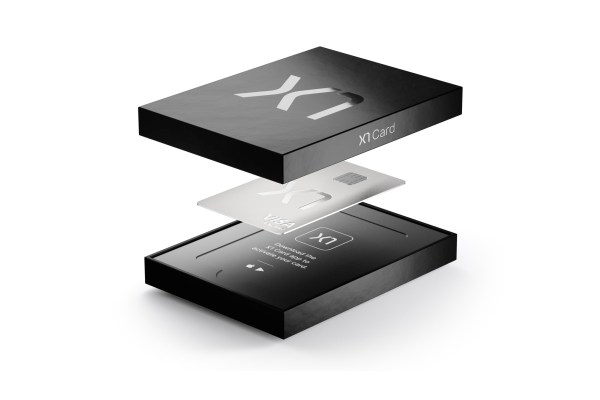 The credit card market has become increasingly crowded, with consumer fintech startups locked in a fierce competition to differentiate their offerings through branding, rewards programs and even crypto compatibility.

X1 Card is taking a different tack by underwriting customers based on their income rather than their credit scores, which the company says enables it to set credit limits up to 5x higher than traditional card providers. It’s an appealing proposition for all sorts of people who have stable incomes but low credit scores, such as recent college graduates.

“For someone like me, who came from a different country, a credit score, especially early on in my career, is not a true reflection of my ability to repay,” co-founder and CEO Deepak Rao told TechCrunch in an interview.

The card, which doesn’t charge an annual fee, has managed to grow to $50 million in monthly transaction volume in the past six months after rolling out its product to a limited set of beta customers, Rao said. Now, armed with $25 million from a new funding round, the product is launching to the general public in the coming weeks, according to Rao.

The new funding comes after X1’s last raise of $12 million in January 2021, which TechCrunch covered.

Chan said he backed X1 despite his initial skepticism around investing in a credit card, especially during a recessionary period in the economy when consumer spending is declining. He was drawn to X1 because of its simple interface, excellent customer service and robust risk management controls. X1 connects to users’ bank accounts through Plaid’s API to gather data on their income patterns, which is why it’s able to underwrite customers without needing a credit score.

X1’s waitlist has 500,000 people on it, according to Rao. Chan said hearing users rave about the card’s interface helped sway him in its favor. 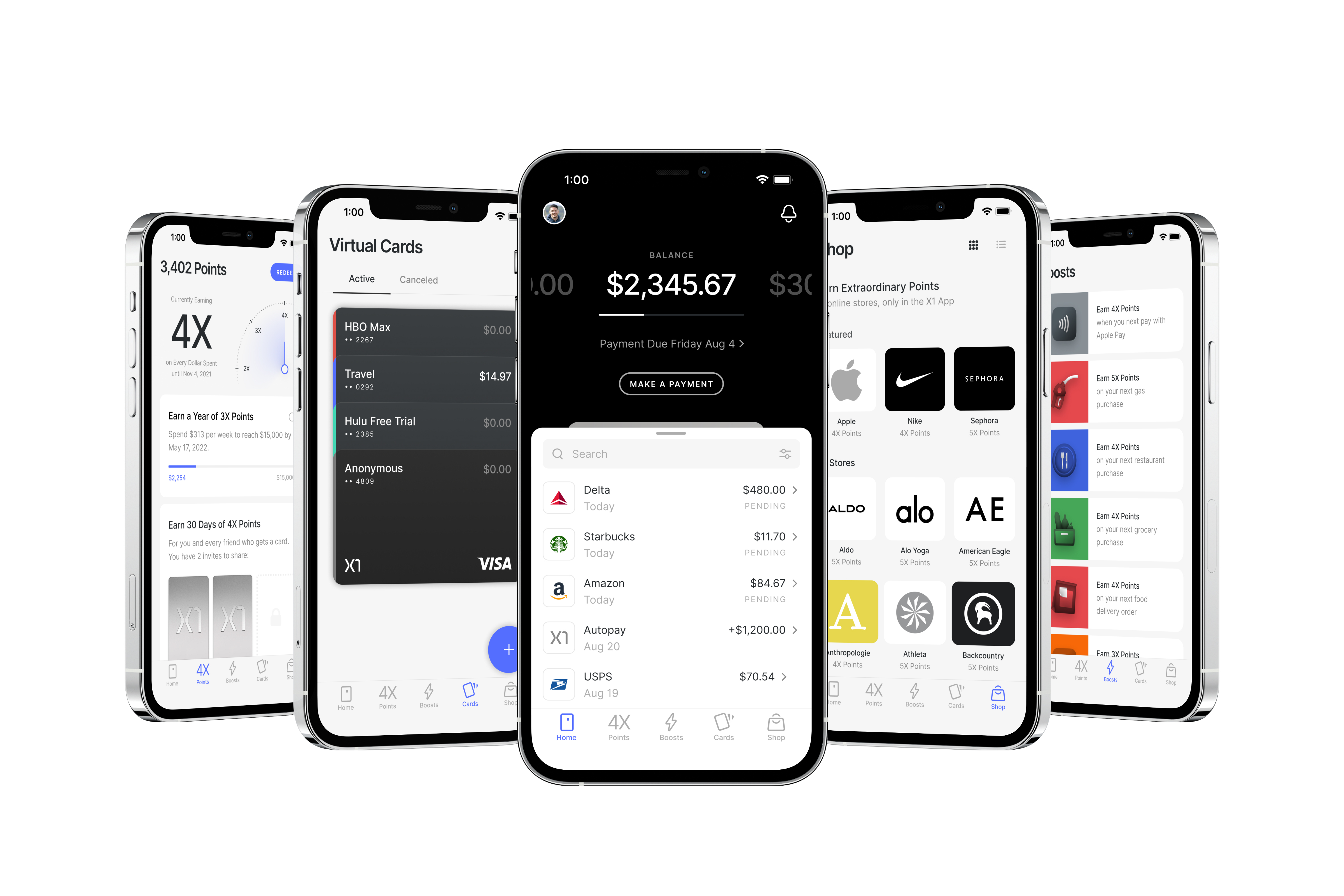 All of X1’s marketing is done through word-of-mouth, according to Chan.

The card offers other user-friendly features such as 2x points on all purchases (3c if you spend over $15,000 in a year) and an offering tailored to families that want to earn points together. Rao said he plans to use the latest funding to add even more new products and features to the card.

Note: A previous version of this story said the card had already been launched to the public. The article has been updated to reflect that it is expected to launch in the coming weeks.