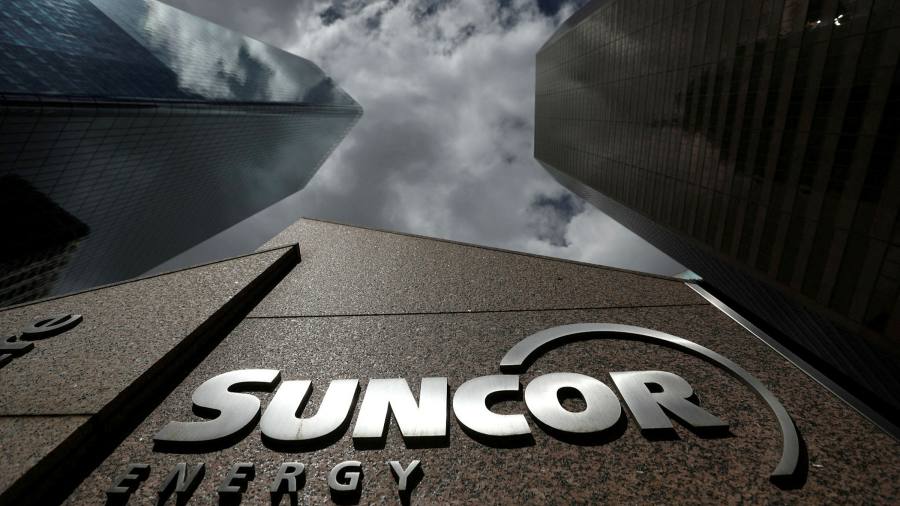 
Canadian energy companies are gushing profits and taking their share prices along for the ride. Suncor Energy, one of the country’s biggest oil producers with a $45bn market value, has been a notable laggard.

Safety problems have weighed on the stock. Operational issues and accidents have caused the company to miss production targets. The group is the worst-performing large Canadian oil sands producer over the past 12 months. Although the stock is up 56 per cent, that is less than half the gains recorded by Cenovus Energy and MEG Energy. Suncor trades on just 4 times forward earnings, compared with eight times a year ago, even though oil prices have climbed over 50 per cent during the period.

All this has attracted the attention of Elliott Management. In April, the activist investor revealed a 3.4 per cent stake and launched a campaign against Suncor. On Monday, the two sides reached a deal. Elliott will appoint three new directors to Suncor’s board and the company will consider the potential sale of its retail business, Petro-Canada, which operates a network of around 1,800 petrol stations. This comes just 10 days after Suncor’s chief executive Mark Little stepped down.

Elliott is no stranger to shaking up underperforming energy companies. It has called for a break-up of Marathon Petroleum in the US and the removal of its CEO in the past. Marathon ended up selling its Speedway petrol stations business in 2020.

But Elliott’s plans to shake up Suncor is no sure fire way to revive it. The hedge fund thinks a sale of Petro-Canada could unlock $5bn of “trapped value.” A sale would certainly give the company an immediate cash injection. But it would also take away a source of stable cash flow that is insulated from oil price swings. The business generated around C$800mn in ebitda or 7 per cent of group total last year. Moreover, the most likely buyers — namely Parkland and Alimentation Couche-Tard — will probably attract antitrust scrutiny.

Still selling assets will be easier than fixing Suncor’s poor safety record. This will require an overhaul of group operations and a rethink of the corporate culture across its 13,000-strong workforce. That will take much more time.