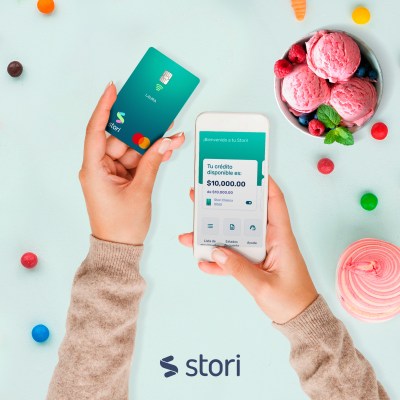 
While credit cards are ubiquitous in the U.S., they are far less so across Latin America, where people — especially lower-income members of the population — have historically relied on cash for payments.

But the market in LatAm has shifted in recent years, and with increased digital adoption, more people are opening their minds to using credit cards for payments. The problem is, those with little to no credit have trouble getting them.

Enter Stori. The startup, which offers credit cards to underserved populations in Mexico, told TechCrunch it has raised an additional $50 million in equity at a $1.2 billion valuation. It also has secured $100 million in debt financing. BAI Capital, GIC and GGV Capital co-led the equity portion of the deal, which also included participation from other existing and new investors, including Lightspeed Venture Partners, General Catalyst, Vision Plus Capital, Goodwater Capital and Tresalia Capital.

With this latest raise, Stori has raised more than $200 million in equity funding since its 2018 inception.

Last September, the company announced it had closed on $125 million in equity and a $75 million debt facility. Its new $1.2 billion valuation represents a “more than 25% increase” than that raise, according to Stori CEO and co-founder Bin Chen.

This is notable because in most to nearly all cases, extension rounds are raised at flat valuations. It is also notable that Marlene Garayzar, chief governance officer and co-founder, is believed to now be the first Mexican women to have founded a unicorn technology startup in the country.

Stori launched its credit card product in Mexico in January 2020. Today, the company says it has more than 1.4 million customers in Mexico, which it claims is up “over 3x” from the prior year. Its ambitious goal is to one day serve 100 million underserved customers in Latin America. Its primary target, Chen said, is the region’s rising middle-class population.

“Our technology and underwriting allow us to give an offer for a credit card to anyone who applies, regardless of credit history, all through a paperless, mobile-first experience,” said Chen.

Several members of the startup’s founding team spent years at Capital One honing their skills in underwriting underserved populations, while others worked at the likes of Mastercard, Morgan Stanley, GE Money, HSBC and Intel in Mexico and the U.S. That strong team was what in part attracted its lead investors to back the company. 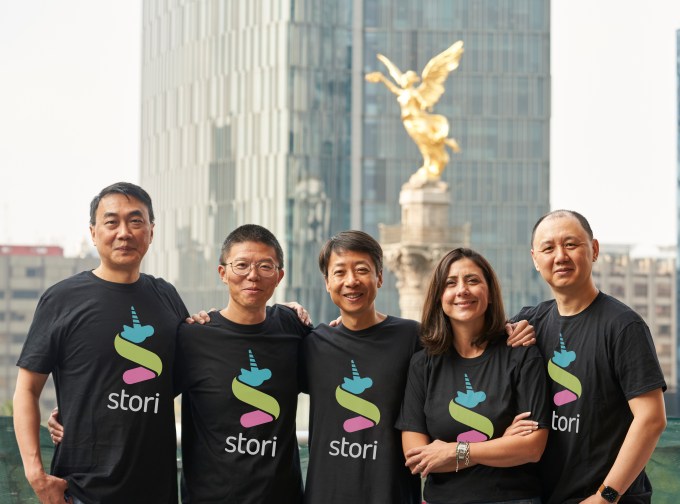 Annabelle Long, BAI Capital’s founding partner, believes that Stori’s ability to raise this capital during a time of economic uncertainty is a reflection of “the confidence of investors in Stori and its mission.”

The company plans to use its latest cash infusion to do more hiring, as well as to expand its product offering as well as geographically across Spanish-speaking Latin America. The company currently has over 200 professional employees and more than 400 support and service personnel, compared to 70 professionals a year ago. Most of the team is located in its Mexico City headquarters.