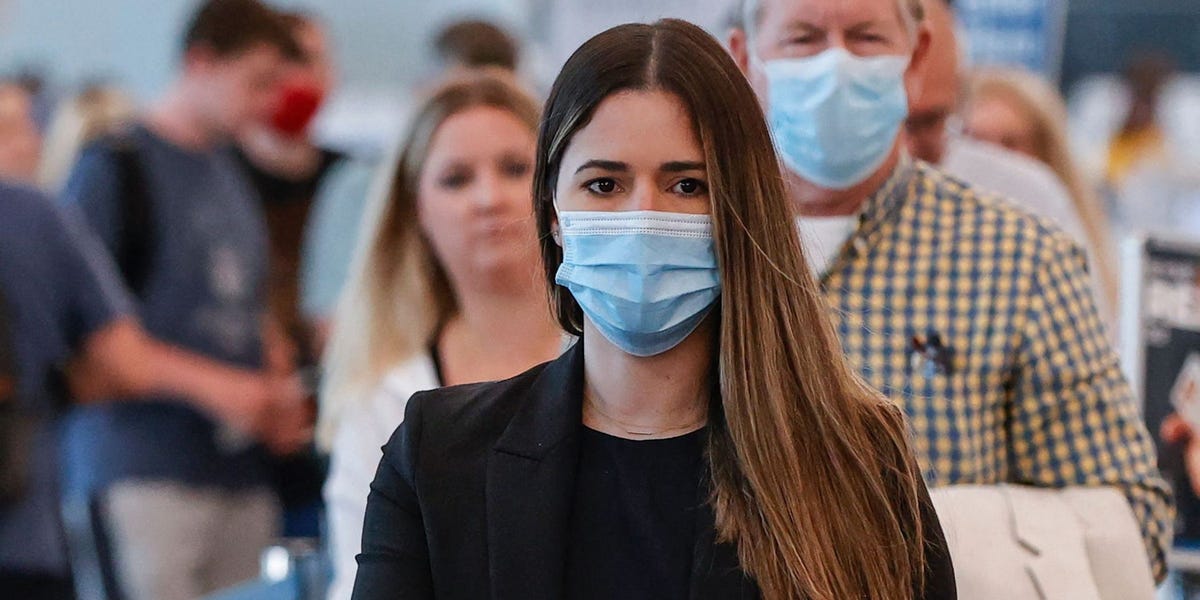 
If you’ve even thought about traveling this summer, you’ve probably heard at least one horror story.

Bags are vanishing into the ether, or commanding their own flights altogether. Planes are getting rebooked to leave from different countries. In June alone, thousands of flights were getting cancelled and delayed.

Some of that is due to things outside of any air carriers’ control, like the weather and continued economic fallout from the war in Ukraine. But today’s situation also stems from some pandemic-era measures — exacerbated by pre-pandemic trends.

When the pandemic hit the airline industry, travel cratered. Airlines, like many sectors, got financial support to stay afloat, and keep workers paid. But with less customer interest in flying, airlines cut costs — and many offered workers the option to retire early, especially as funding lapsed between stimulus packages.

At Delta, for instance, nearly 2,000 pilots signed on for early retirement.

“It’s easy to have a revisionist history and wonder whether we should have done that or not should have done that,” Ed Bastian, Delta’s CEO, said in the company’s most recent earnings call. But, he said, there was “no knowledge” of when a vaccine would be found, and the “the world was going to start to reunite.”

“I don’t look back with any regret at all about those decisions,” Bastian said. But the pilots who left were at senior levels, he said, and that “causes churn at a much higher level.”

There’s a training backlog, and training costs a lot of money

To be a pilot, you obviously need to be trained. And training takes a lot of time and a lot of money — something that’s been an issue for years.

According to NPR, training can set a prospective pilot back $80,000 to even over $100,000. One commercial pilot in New Jersey told Insider’s Kim Dahlgren that their flight school cost around $80,000.

“There are not enough training institutions. Those that exist are oversubscribed,” Faye Malarkey Black, the president of the Regional Airline Association (RAA), told NPR’s Alejandra Marquez Janse. There’s also not enough “financial support for individuals who want to become a pilot,” Black told NPR.

Some airlines are now stepping up to defray the costs. United, for instance, has opened its own flight school, with a special emphasis on making flight accessible to women and people of color. There were about 120 students enrolled at Aviate Academy in June.

The program covers the cost of private pilot training for those without a license, according to United, and there are scholarships and loans available to offset the cost — which still comes in at $71,250.

Flight attendants are dealing with abusive customers and hard conditions

And, with heavy workloads and travel chaos, there’s more airlines could be doing to help flight attendants, according to Sara Nelson, the international president of the Association of Flight Attendants.

Nelson told Marketplace that airlines could add more workers to operational support, who are the people on the other end of the phone when airline crews call in.

“In some cases, crews are waiting online one, two, three, four hours to get in touch with someone,” Nelson told Marketplace. “And for every one person that’s added, you’re gonna have an additional support to about 500 people who are out in the field trying to staff your flight.”