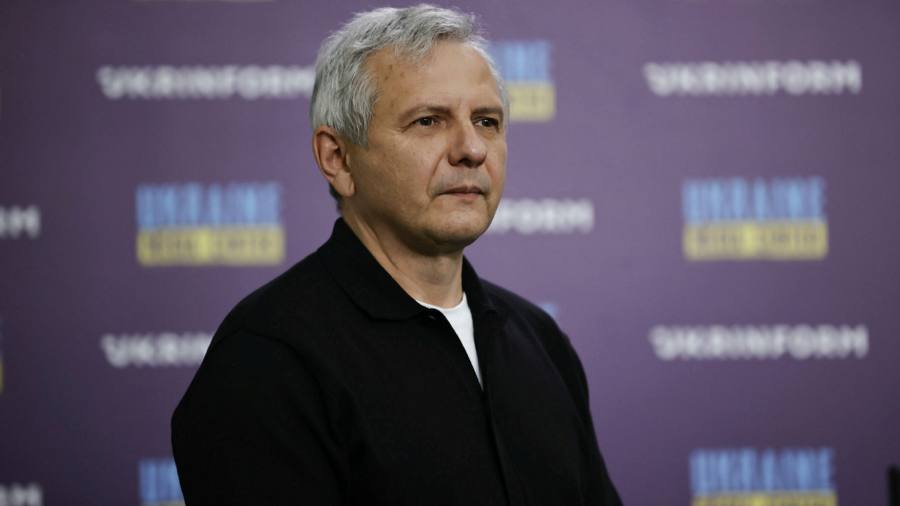 Ukraine accuses US and European banks over Russia links


The Ukrainian government has told US and European bank bosses to sever ties with groups that trade Russian oil, as a top aide to President Volodymyr Zelenskyy accused the lenders of “war crimes”.

In the letters, seen by the Financial Times, which were sent this week and also went to Citigroup and Crédit Agricole, banks were accused of “prolonging” the war by providing credit to companies that ship Russian oil and told they would be blocked from participating in the postwar reconstruction of Ukraine.

In an interview with the FT, Ustenko said that Ukraine’s Ministry for Justice intends to sue the banks at the International Criminal Court once the war ends, and that Ukraine’s security services were collecting information on the financial institutions supporting Russian fossil fuels.

“In my view they [the banks] are committing war crimes because they are helping the Putin regime in this specific way and they are supporting the regime,” he said, arguing that Russian oil and gas revenues fund the purchasing of rockets and missiles used against Ukrainians.

The ICC cannot investigate or prosecute governments or corporations. However, it may investigate and prosecute individuals from those organisations.

HSBC and Crédit Agricole’s asset management arms hold shares in Gazprom and Rosneft, Russia’s state oil and gas firms. Citigroup provides credit facilities to Russian oil and gas giant Lukoil and to Vitol, which trades in Russian oil, according to the letters.

JPMorgan extends credit lines to Vitol, while its Russian Securities investment trust holds stakes in Gazprom, Sberbank and Rosneft, described in the letter as some of the Kremlin’s most important economic assets.

The Ukrainian government is particularly angry at JPMorgan after it published an analyst note warning that attempts to impose a price cap on Russian oil could drive global prices to a “stratospheric $380/bbl”.

In the letter to Dimon, Ustenko said that the note was “scaremongering, based on poor quality analysis” and also complained that it referred to the situation in Ukraine as a “crisis” rather than a Russian invasion.

In a statement, JPMorgan said it played an active role in implementing Western sanctions. “Managing these evolving sanctions has been an enormous undertaking for all global financial institutions, who have quickly and diligently implemented multilateral sanctions on Russia’s major banks, its central bank, companies and individuals,” it added.

Citigroup and Crédit Agricole did not respond to Ustenko’s comments directly, but reiterated their previous statements about suspending and paring back activities in Russia. HSBC declined to comment. HSBC and Citigroup are in talks with potential acquirers for their local businesses.

Privately, bankers noted that it has been impossible to divest some of their Russian holdings owing to sanctions or the suspension from trading of certain stocks.

Vitol said it has cut its Russian oil business by 80 per cent since the invasion and that the remaining volumes all comply with western sanctions, which were designed to keep Russian oil flowing.

Additional reporting by David Sheppard and Jane Croft in London