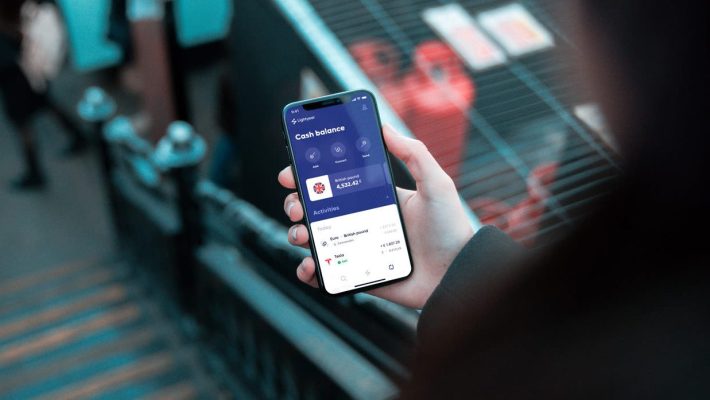 Lightyear, a U.K. fintech startup that promises consumers commission-free trading on U.S. and European stocks, is officially extending into Europe from today.

To power the expansion, which will see Lightyear land in 19 new markets, including the Baltics and much of Western Europe, London-based Lightyear has also raised $25 million in a Seres A round of funding led by U.S. venture capital firm Lightspeed, with participation from other notable backers including Virgin Group, which counts Richard Branson as its sole shareholder.

Lightyear is one of several burgeoning stock trading companies to emerge on the scene, promising an easy inroad for the general public to invest their money in some of the world’s biggest companies, from Apple and Alibaba, to Spotify and Tesla. On top of that, users can invest in what are known as exchange traded funds (ETFs), which are essentially investment funds.

Launching out of stealth initially in the U.K. last year, Lightyear has entered a space that includes local incumbents such as the well-funded Freetrade, not to mention long-established players on the other side of the Atlantic such as Robinhood, which canned its U.K. launch plans back in 2020.

Lightyear touts its big USP as being its business model, insofar as it doesn’t charge account fees or commissions on any trades. Instead, it relies purely on foreign exchange fees — but even then, it only charges 0.35% on conversions exceeding £3,000 ($3,500) per month. But once a user has converted, they then hold their money in a local currency account from which they continue to trade without incurring any extra fees on each trade that they make.

In many ways, this is similar to how other fintechs such as Wise (formerly TransferWise) work, allowing users to receive and pay money in multiple currencies without incurring exorbitant fees. This similarity is more than a coincidence, given that Lightyear is the handiwork of early Wise employees Martin Sokk and Mihkel Aamer, while Wise co-founder Taavet Hinrikus is also a Lightyear investor. 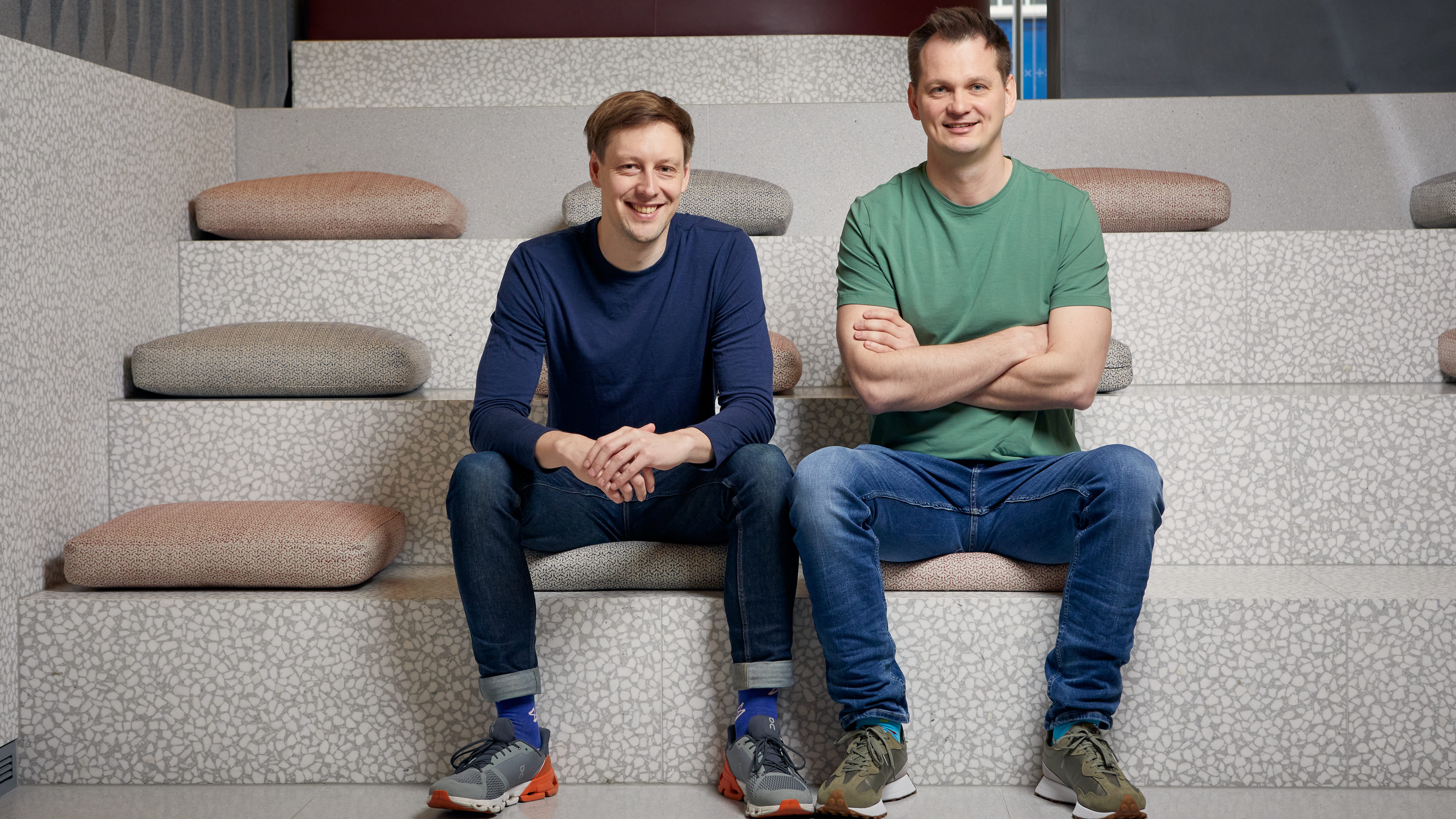 Things could get a tiny bit confusing given the multitude of startups that have launched in recent years with the exact same name. There’s another U.K.-based fintech called Lightyear, though it’s focused on bookkeeping, while the heavily VC-backed Dutch startup called Lightyear is all about electric cars. And let’s not forget about New York-based Lightyear, a telecom service procurement service.

But that curious quirk aside, Lightyear (the stock trading one) likely has sufficient differentiators to stand out in what is a crowded field, with the promise of simplicity and transparency at its core. And less than a year after first launching to early U.K. users, it has now ramped up its potential user base by an order of magnitude.