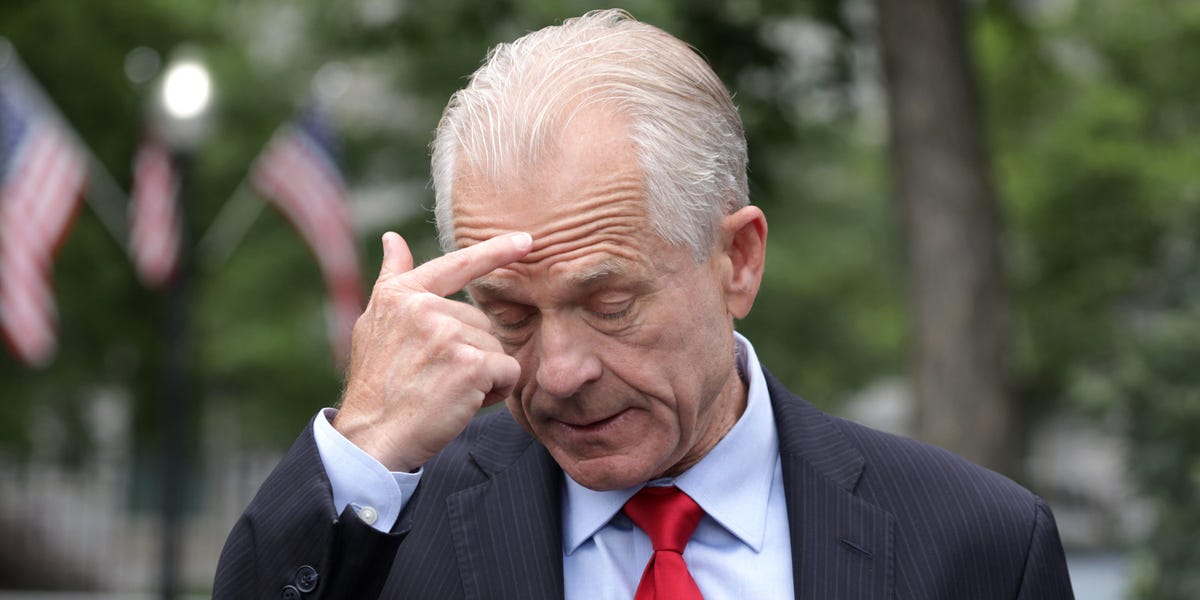 Navarro tweeted on Thursday that he hoped his supporters would visit his fundraising site, which he described as having a “cool new URL.”

“Trying to get over the $150K threshold and you can help make that difference. This will likely be a million-dollar defense by the time it is all over,” Navarro wrote.

Navarro was charged in June for contempt of Congress after he illegally defied a subpoena to turn over information to the House panel investigating the Capitol riot.

He also claimed he was put in handcuffs and “leg irons” when he was arrested at the Nashville airport in June. Navarro later went on Fox News host Tucker Carlson’s show to complain, without substantiation, that he was treated like an “Al Qaeda terrorist” during the incident.

Navarro said in June that he was facing “a number of hurdles” when it came to hiring lawyers. At the time, he indicated during a court appearance that he might represent himself, saying: “I don’t want to spend my retirement savings on lawyers.”

Navarro’s page also indicates that he would send people who give him $100 or more a free copy of his book, “Taking Back Trump’s America,” which comes with a signed bookplate.

Comments left by donors on Navarro’s fundraising page appeared supportive, with one donor stating that they admired his “tenacity.”

According to the page, Navarro is hoping for people to give whatever they can afford to help him “continue to stand up for the Constitution and his Commander in Chief.” The page also describes him as “a brave and dedicated American patriot who deserves a medal for his distinguished White House public service.”

EU cuts down Russian coal imports ahead of bloc-wide ban