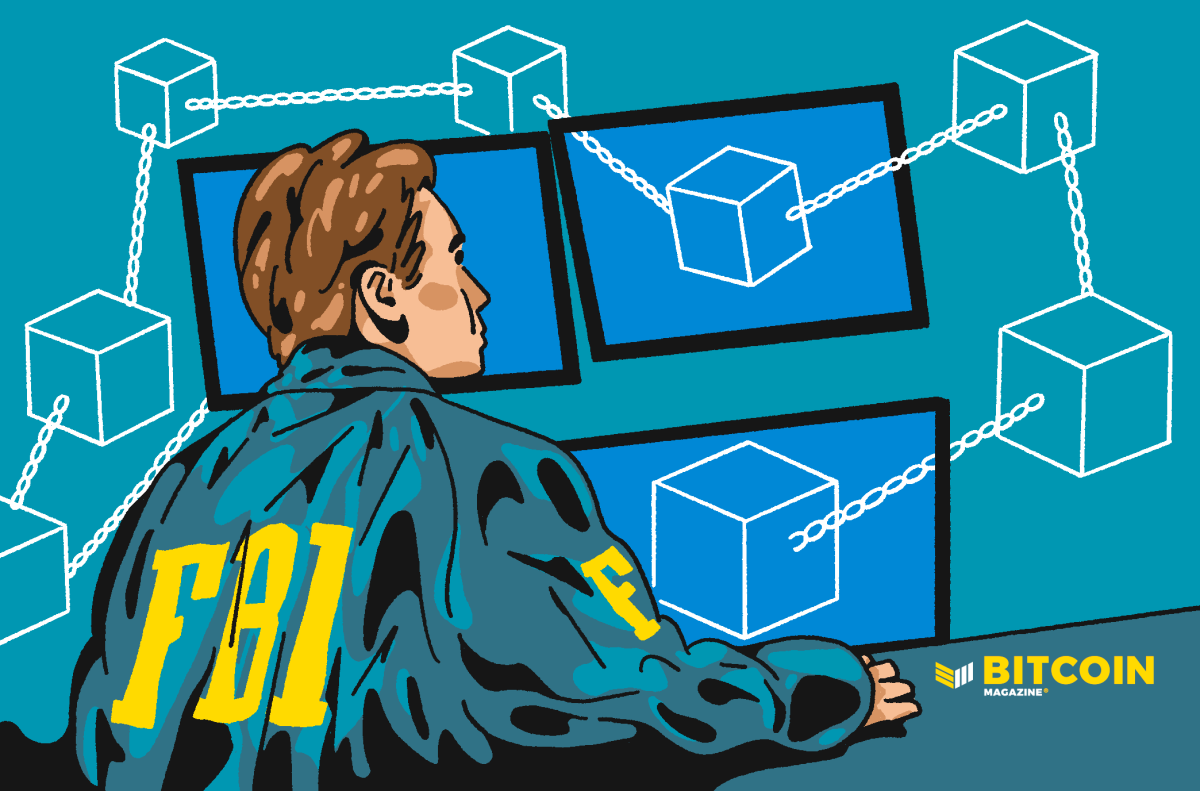 
The below is an excerpt from a recent edition of Bitcoin Magazine Pro, Bitcoin Magazine’s premium markets newsletter. To be among the first to receive these insights and other on-chain bitcoin market analysis straight to your inbox, subscribe now.

This article will shed some light on the details of the Celsius situation following the filing of Chapter 11 Bankruptcy protection yesterday afternoon. CEO Alex Mashinsky followed up the filing with an official statement released today.

In the statement, among many other interesting notes, it was revealed that the firm has a $1.19 billion hole in its balance sheet officially. Unofficially, the numbers are far worse, with the most obvious being the $600 million worth of CEL token the company claims as an asset.

The firm also engaged in collateralized lending with customer deposits to invest in a mining operation through a $750 million credit line.

Celsius also admitted to taking customer funds, and speculating directionally in various futures instruments. A proper bank/lending desk will be sure to match customer liabilities with assets, whereas the likes of Celsius were simply speculating/gambling.

We haven’t even mentioned yet the 35,000 ether that went missing because private keys were lost. The full filing document can be read here and the issues run deep.

The Chapter 11 bankruptcy filing is no surprise in this light, and the gross negligence of Celsius and other actors in the broader bitcoin/cryptocurrency space will surely bring a large amount of new regulations to centralized platforms.

The reason for our extensive coverage and documentation of the “contagion” situation in particular is due to the lasting implications of the fallout. Due to the sheer scale, scope, and reckless nature of the mismanagement of customer funds, along with the layers of obfuscated leverage, billions of dollars of investors funds have been lost and asset exchange rates have collapsed.

Only with proper recognition and underlying change of the inherent problems that led to the fallout can the future be built on more sustainable ground.

In similar news, in the recent Celsius Chapter 11 Bankruptcy filing, a list of the firm’s creditors was released. The largest creditor, identified as Pharos USD Fund SP, has several key ties to industry leading firm Alameda Research, which has been in the middle of the contagion in recent weeks, as first reported by Bloomberg.

The more documents and filings that come out, the more it is revealed just how interconnected the industry was/is between counterparties. With this in mind, we’ll repeat our belief that the full impacts of the recent crypto native credit crash have likely not been known or entirely felt at the current moment.