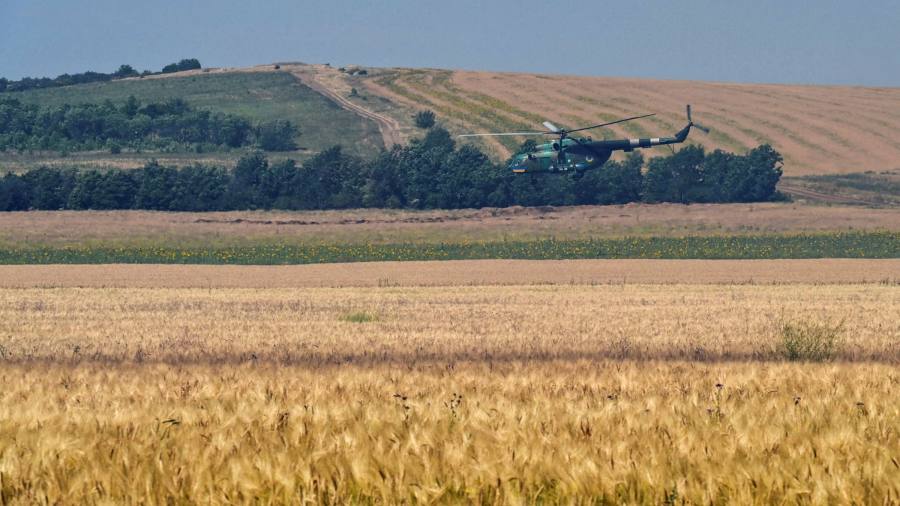 
Earlier this year, the war in Ukraine raised fears of famine in countries that depend on wheat imports. In Chicago, the grain’s price soared to historic highs. Ukraine’s situation remains precarious. Yet three months on, wheat prices have retreated sharply.

Markets have not misread the geopolitical situation. True, financial markets can at times exaggerate supply risks in commodities. But Russia and Ukraine contribute 28 per cent of the world’s supply. India’s announced wheat export ban in May did not help. Always a large producer, India hoped to expand its wheat exports to 12mn tonnes — ranking it in the top five countries — for the coming year.

However, two recent events have helped to calm fears of a severe shortage of wheat, at least in Europe and Africa. Winter wheat harvests from the US appear in spring and early summer. This renewed seasonal supply, plus talk of a good harvest in Australia (not to mention Russia), has sapped some of the energy from the initial price spike. Australia is the world’s fourth largest wheat exporter after the US.

Traders nervous about the impact of a global economic recession on demand for commodities took fright when May’s US consumer price data confirmed that the annual inflation rate had accelerated to 8.6 per cent. That led the US Federal Reserve to raise its target interest rate range by an aggressive 75 basis points.

All global commodity prices subsequently sank in June. That included wheat, both for feed and high protein premium grades. Share prices of grain specialists such as ADM and Bunge followed suit.

Two factors should underpin the wheat price for the rest of this year, thinks Ole Hanson at Saxo Bank. This month, Ukraine’s normal two-month wheat harvest season begins. Even if harvested, that grain would need storage space. A significant amount of grain stored in Ukraine’s ports remains in situ. Elsewhere, unseasonably hot weather in the northern hemisphere could cause damage to spring wheat crops. Given both these factors, expect wheat prices to stabilise in the coming months.