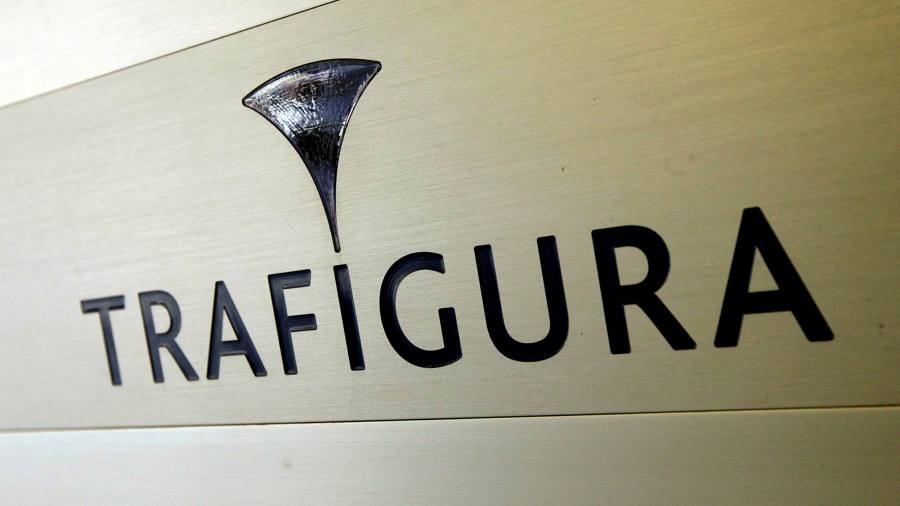 
Commodity trader Trafigura has sold a multibillion-dollar stake in a giant Russian oil project to an obscure Hong Kong company that was set up just nine days before Russia invaded Ukraine.

Trafigura said in a statement on Wednesday that its 10 per cent stake in Vostok Oil, a gargantuan Arctic development backed by Russian president Vladimir Putin, had been sold to “an independent Hong Kong registered trading company”, Nord Axis Limited.

The sale shines a spotlight on a new group of traders in Russian oil that has emerged since the invasion. Nord Axis has lifted 20,000 barrels a day of Russian oil since the beginning of March, forming part of wider group of at least 24 traders new to Russian business that have collectively taken about 450,000 b/d in the second quarter, according to Petro-Logistics, a Swiss-based cargo-tracking group.

While dealing in Russian oil is not directly prohibited by western sanctions, many of the largest traders such as Trafigura have curtailed the business in response to public and political pressure.

It is unclear who is behind Nord Axis or what funds it had to raise to acquire the Vostok stake. Terms of the deal between the two privately held companies were not disclosed, but Trafigura said Nord Axis had taken on the $5.8bn of “non-recourse bank debt” it had borrowed from Russian lenders to finance its original $7.3bn purchase of the asset last year.

When Trafigura, whose annual turnover is $230bn, signed the deal last year, it represented its largest ever investment and came with a promise of access to millions of barrels of Russian oil it could market internationally.

Trafigura had to inject $1.5bn of its own cash into the project and borrowed $5.8bn from the Credit Bank of Moscow, a fast-growing lender with ties to state-backed oil company Rosneft and its chief executive Igor Sechin — one of Putin’s closest allies. Trafigura last month wrote off its equity investment.

Corporate filings in Hong Kong and Singapore identify individuals involved in Nord Axis, including some that share names with a Singapore-based former Glencore trader and a Turkish lawyer who specialises in energy.

Nord Axis was incorporated in February by Allex Deeraj Heredia, resident of Belize. Heredia told the Financial Times that he had no power over decisions related to the company and that his partner in Hong Kong, Asia Business Consultants, communicated with the ultimate beneficial owner of the company, who he believed was Azerbaijani.

The company director has since changed three times. The current director Murat Sayin was appointed in June. Sayin shares the name with a lawyer based in Istanbul who specialises in energy, according to a corporate website.

Corporate filings in Singapore show that Sayin was one of two new directors registered at CB Enterprises Pte Ltd on Tuesday, the Singapore-registered special purpose vehicle used by Trafigura in 2021 to acquire the Vostok stake. Sayin did not respond to emails and phone calls seeking comment.

The other new director registered on Wednesday at CB Enterprises was Sukhjeet Singh Sekhon. A person of the same name was listed in a 2013 court document as a Glencore fuel oil trader based in Singapore. Sekhon could not be reached for comment.

Randhir Ram Chandra was named as company secretary at the same time, the filings show. An eponymous law firm in Singapore, which says it specialises in corporate structures, did not respond to a request for comment.

Whether any of these individuals ultimately control Nord Axis is unclear. The Hong Kong filings list its sole shareholder as a company called Asia Business Consultants Ltd, which is registered at the same address as Nord Axis — a tower block in the Hong Kong district of Wan Chai.

Asia Business Consultants is owned by a Hong Kong resident named Yin Chun Lee, the filings show, though he is thought not to be the ultimate owner.

Russia hopes the Vostok Oil project will develop a new oil-producing region on Siberia’s Taymyr Peninsula to rival the US Permian Basin and Saudi Arabia’s Ghawar oilfield. It will pull together existing production of about 370,000 barrels per day and exploration assets and link them to markets in Europe and Asia via the Northern Sea Route, a fair-weather shipping lane between the Atlantic and Pacific oceans.

Before the invasion of Ukraine led to increased sanctions on the Russian oil industry, including limiting access to western technology and equipment, it aimed to eventually produce close to 2mn b/d.

Trafigura had long courted Rosneft, competing with rivals Glencore and Vitol to be the biggest traders of Russian oil. All three companies provided Rosneft with short-term financing permissible under sanctions introduced after Russia’s annexation of Crimea in 2014.

Trafigura said that Nord Axis was not a Russian company, adding it had now stopped trading all Russian crude oil and ceased taking any barrels from Rosneft, though it still handles some Russian refined products from independent producers.