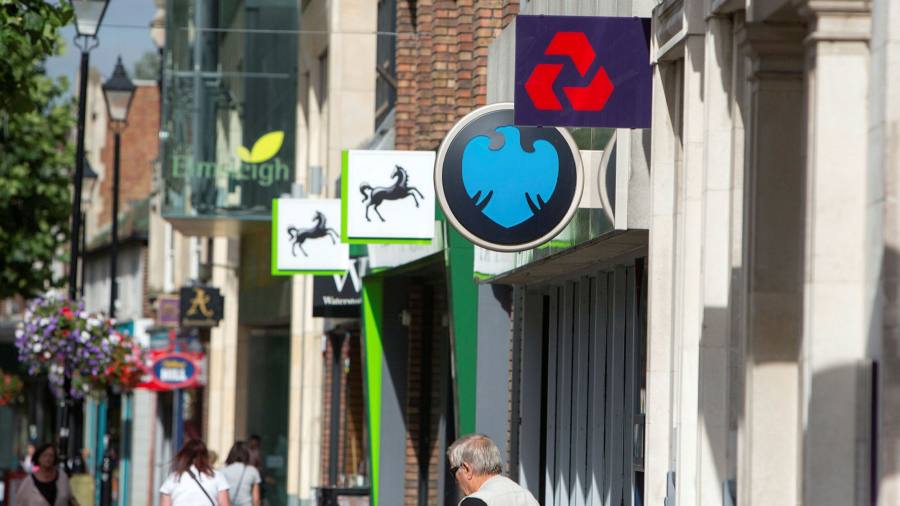 
The UK Financial Conduct Authority has warned banks it will act if they fail to improve their treatment of small and medium businesses struggling with the cost of living crisis after it found “repeated instances” of poor practice.

Sheldon Mills, the FCA’s executive director for consumers and competition, wrote to the heads of lenders on Tuesday urging them to improve the way they deal with SMEs. “We were disappointed to find repeated instances of these customers not being treated fairly by banks when they’re struggling,” he wrote. “We expect the whole sector to act quickly to improve this. We will take action if problems continue.”

The review identified a number of common failings among lenders, including inadequate training, poor record keeping and a lack of clear policies to help staff identify and support vulnerable businesses.

The Bank of England warned last week that SMEs had lower cash buffers and higher levels of debt than before the pandemic. At least 70 per cent of their outstanding debt was issued outside of government loan schemes, the BoE said, with a large proportion exposed to further bank rate increases within a year.

Mills warned in the letter that the regulator would use its “supervisory and enforcement powers” to ensure lenders acted. This could include forcing them to compensate customers or imposing fines on the worst offenders. Alex Veitch, director of policy and public affairs at the British Chambers of Commerce, said his members, especially SMEs, faced a “tsunami of costs” and the FCA’s findings should act as a “wake-up call” for banks.

“While there are a number of examples of good practice contained in the review, we were particularly concerned to read that some banks had not provided suitable forbearance options to their SME customers. We were also concerned to hear examples of banks rejecting offers of settlement and arrangements to pay without a clear rationale,” he said.

He added that the survival of SMEs should be seen as a “top priority” for lenders and any recovery action should only be taken when it was clear all other suitable avenues have been exhausted.

The Federation of Small Businesses warned earlier this year that its members were disproportionately affected by inflation given they were less able to pass on cost increases.

“While the FCA’s report highlights good practices, the industry will carefully consider the regulator’s findings and address the areas of concern,” it said, adding that its members strive to offer a “customer-focused” approach for businesses.

The FCA’s warning over the treatment of SMEs follows a similar intervention in June in which it called on lenders to ensure they treat retail customers fairly as they grapple with the cost of living crisis.

The watchdog said at the time it was especially concerned by the “inconsistent practice” among lenders in the way they used data to help them identify the most vulnerable customers.

Now that Klarna has a new valuation, is Affirm cheap? – TechCrunch